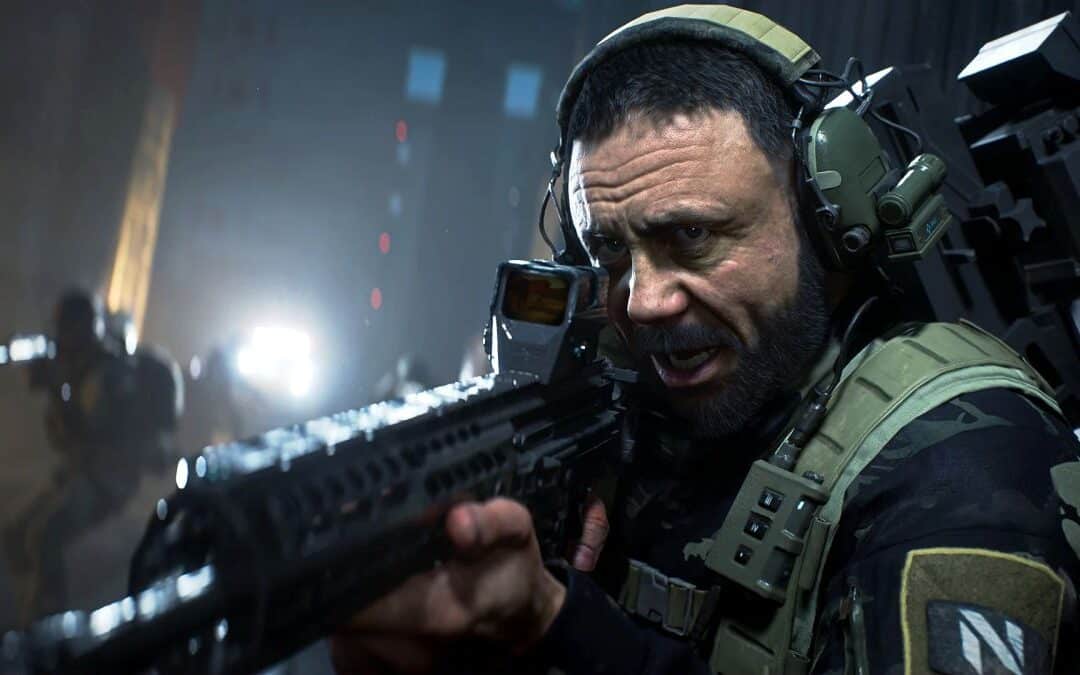 An upcoming patch for Battlefield 2042 will introduce hundreds of bug fixes and quality of life improvements to the multiplayer shooter and is scheduled to release on April 18.

Dice Community Manager Kevin Johnson announced the 4.0 update on Twitter, outlining several of the key changes we can expect (thanks Eurogamer). The patch will include over 400 bug fixes, which is a significant amount and not far from the number of concurrent players in Battlefield 2042, which dropped to 832 on April 13.

Attachments are being overhauled to make them more unique, allowing them to better influence your choice of loadout and shooter. Playable Specialists Rao and Paik will also have their traits updated, and some fixes will be made to Sundance's grenade belt to improve its close-range anti-armor targeting.

XP rewards for support actions and team play will be rebalanced to encourage more teamwork, and ribbons, the rewards in the BF 2042 match, have been changed to be easier to unlock in some modes like Rush.

Balance adjustments are also being applied to Vehicular Warfare to improve the dynamics between infantry and vehicles. Aim errors that occur when exiting a vehicle or reviving near obstacles will also be fixed.

Johnson says this "only scratches the surface of Update 4.0 in Battlefield 2042" and the team appreciates "the patience you've shown us in getting this update released."

For many Battlefield 2042 players, that patience seems to be wearing thin. The multiplayer shooter has seen an exodus of players since its release late last year, as fans of the franchise remain disappointed with its bugs and persistent issues. The slow release of additional content such as voice chat and its delayed first season of DLC has pushed more players into the game.

The updates that have been implemented so far have not been particularly well received by the community. A batch of recent map changes were welcomed as a step in the right direction, but they weren't substantial enough to win over disappointed fans.

Battlefield 2042 recently dropped below 1000 concurrent players on Steam, marking a new low for the multiplayer shooter.

Those who have stuck with the game will be eager to see if the 400+ fixes in this upcoming update significantly improve it or iron out the cracks.