Junker Queen has been officially confirmed for Overwatch 2 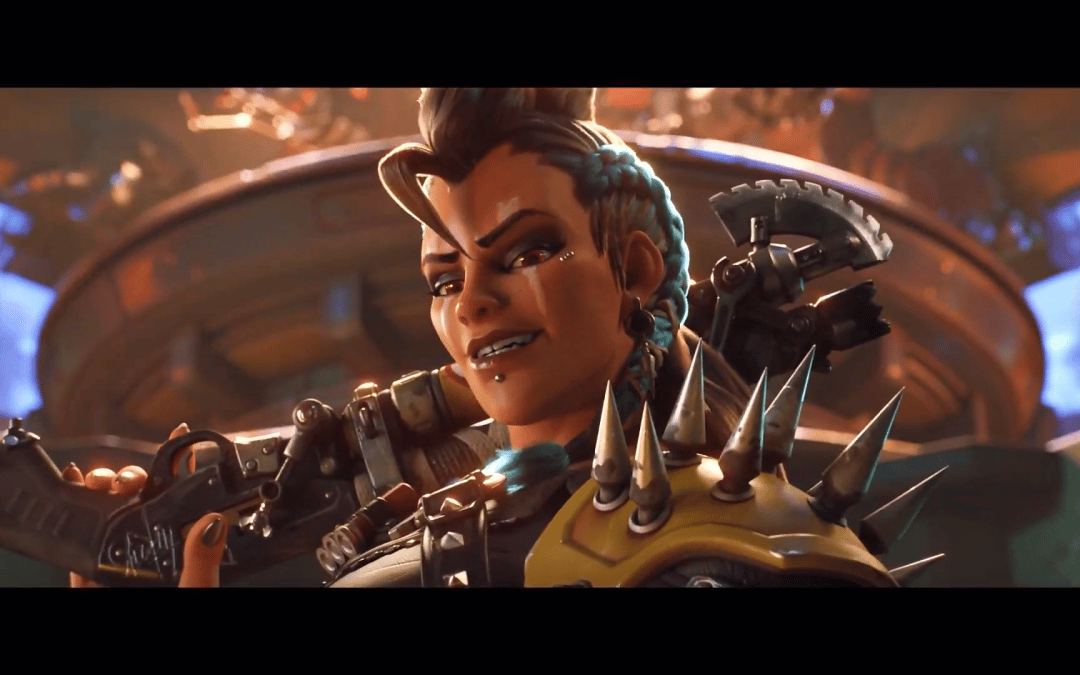 A new trailer for Overwatch 2 premiered on Xbox and Bethesda Games Showcase and it brought big news: Junker Queen will officially be a playable hero.

For those of you who don't know, Junker Queen is the leader of the Junkers (just like Junkrat) and we've already heard her voice on the Junkertown map. Overwatch fans have been clamoring for Junker Queen to be a playable hero in Overwatch for a while, and former creative director Jeff Kaplan confirmed that the developer has "big plans" for the character.

Now, thanks to the new trailer, we've got our first look at what to expect from the Queen of Junkertown.

Wielding a massive ax and shotgun, "The Wastelander" trailer shower looked every bit as tough as we'd hoped as he prepared to take on the Junker King.

In addition to the news that Junker Queen is a new playable hero, the trailer also confirmed that Overwatch 2 will be free-to-play, with Blizzard's new era of team-based shooters entering Early Access on October 4, 2022. This access preview will be available on Xbox consoles and PC.

Take a look at the free trailer below: