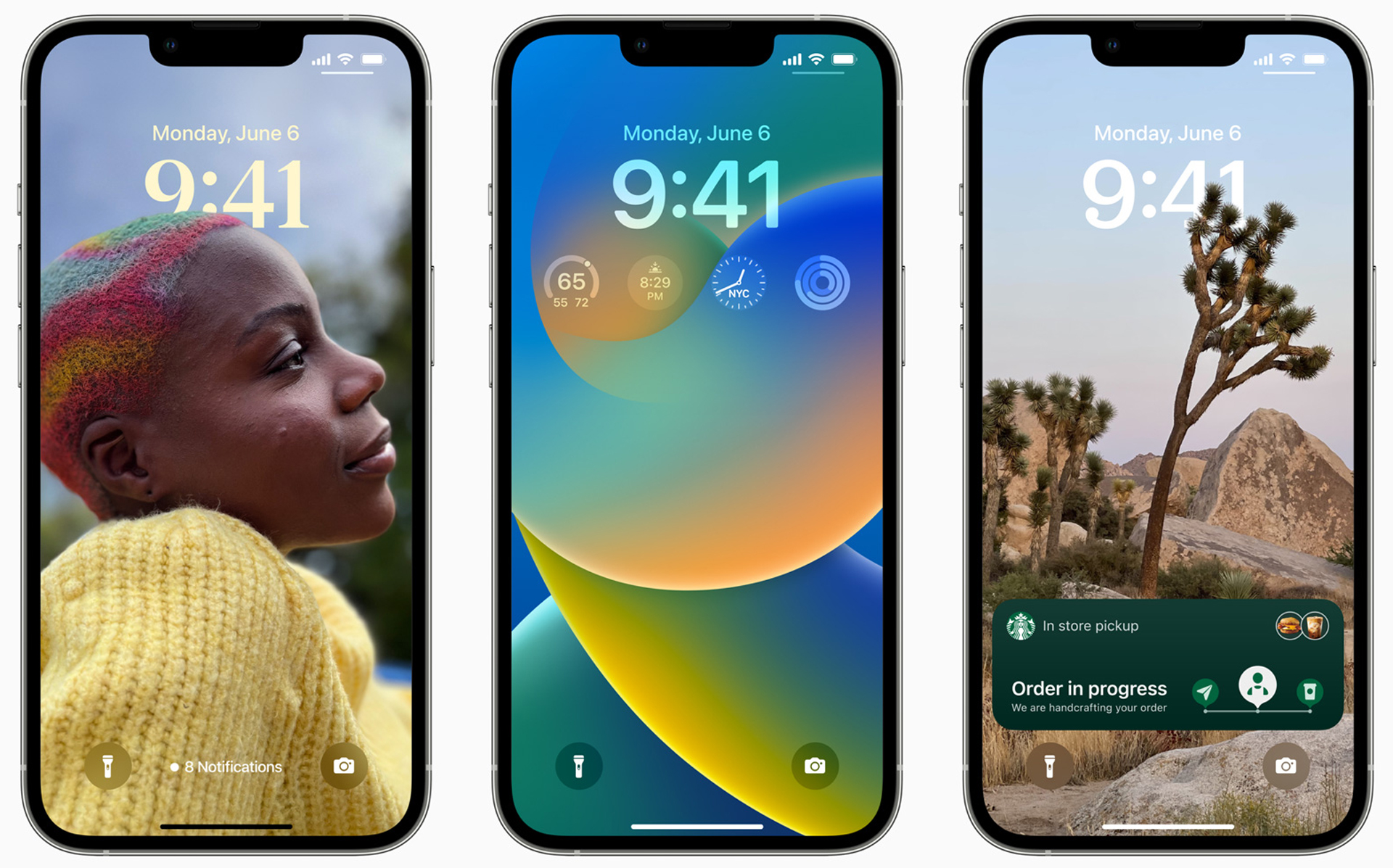 Users are still discovering small changes from the last iPhone update in iOS 16, with easier ways to find information, like currency, temperature, among recent discoveries.

According to Federico Vittici (opens in a new tab), you can lower the temperature or the value of the currency and an underline will appear in a message or calendar entry. If you touch it, other types of currencies or temperatures will appear to save you time if you need to convert quickly.

This adds weight to Apple's claims that the focus is on productivity and customization this year, and it's the little features that will help a lot of users a lot.

Compared to major features in some updates, smaller features that aren't mentioned can make a big difference, and this is just one example from Apple over the years.

Take the trackpad feature that debuted in iOS 10, for example. Press the keyboard on an iPhone and it becomes a mouse that lets you move the cursor to correct misspelled words.

This conversion feature is another little tool that will help many users. Before that, you had to rely on other apps or a query on Google or DuckDuckGo to give you the answer.

Instead, it cuts down the steps to bring you the information right away and from the app you're using on your iPhone.

Once the public beta arrives in July, which will allow more users to try iOS 16, we may see similar features arrive, which will hopefully continue to make our iPhones easier to use.