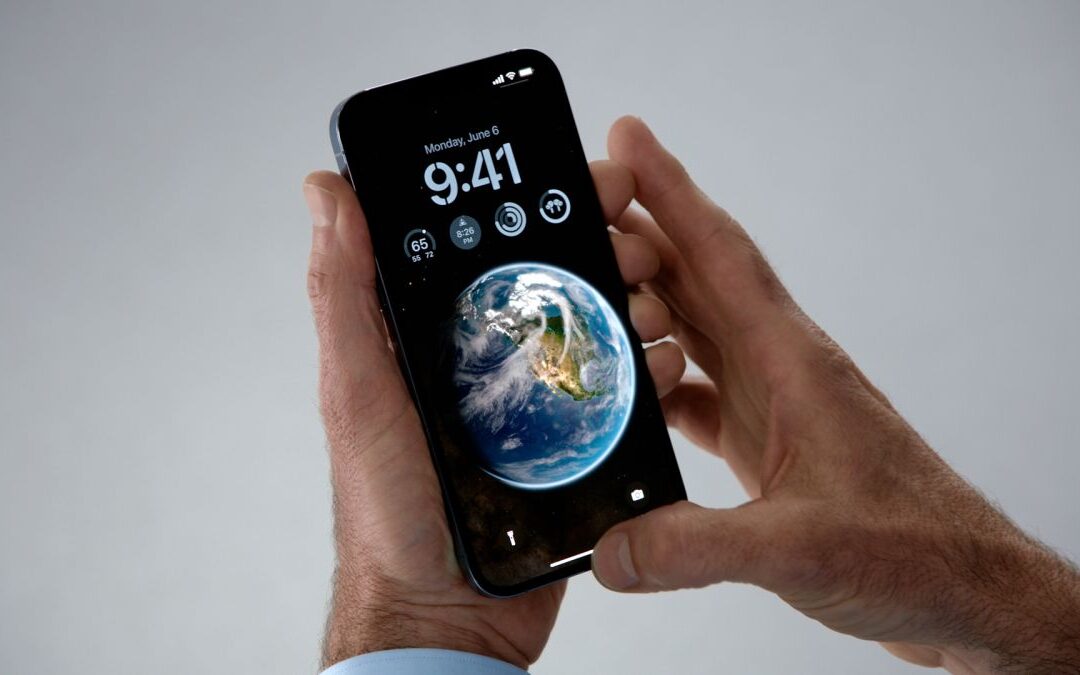 Apple released developer beta updates to iOS 16, iPadOS 16, macOS Ventura, and watchOS 9 this week (June 22), where there were some bug fixes and improvements for new features announced at WWDC.

While Stage Manager in iPadOS 16 has seen some improvements, making it easier to resize windows and the ability to hide the panel, the Messages app takes older versions of the software into account when editing messages.

Two messages will be sent: one will be the original and the other the newly edited message.

It's also possible to create iCloud backups using your mobile data plan, but since other users are waiting for the public beta of iOS 16 (as well as other versions of the platform), we think the wait won't be much longer.

Analysis: when could the public beta of iOS 16 arrive? 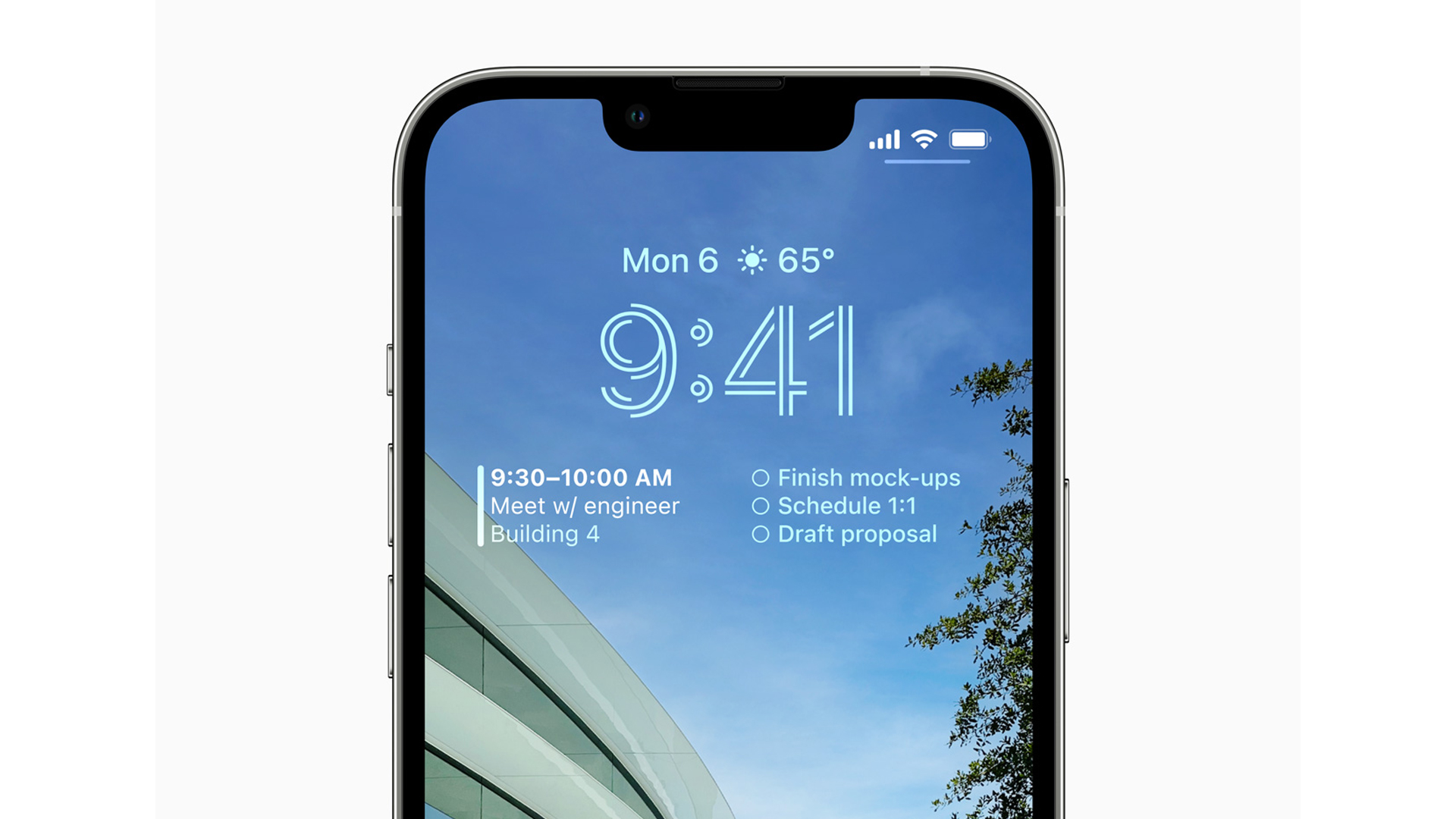 Apple betas typically arrive two to three weeks after a previous release, whether it's a minor release like iOS 15.6 (opens in a new tab) or flagship iOS 16 releases.

As of this writing, two weeks have passed since WWDC and the arrival of the first developer betas. Usually, we see public beta releases appear when beta 3 releases. Until then, there will be a lot of feedback from developers who have used previous versions, and all of this has been applied to the features of the new software.

That's why we suspect the iOS 16 public beta and other updates will arrive around the week of July 4th. This way, they are released after federal holidays and users can understand how new updates will benefit them, albeit cautiously.

Regardless, these are still development versions of what will be on most iPhones by the end of 2022, so be aware that you may encounter bugs and other issues if you decide to install the public betas… when they arrive.