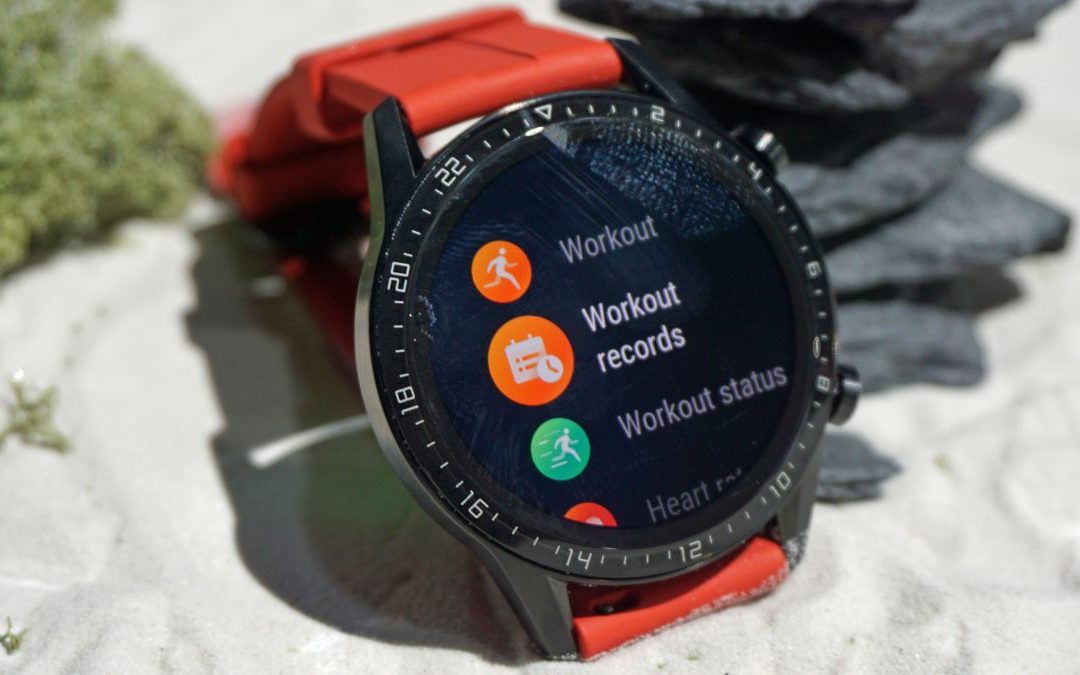 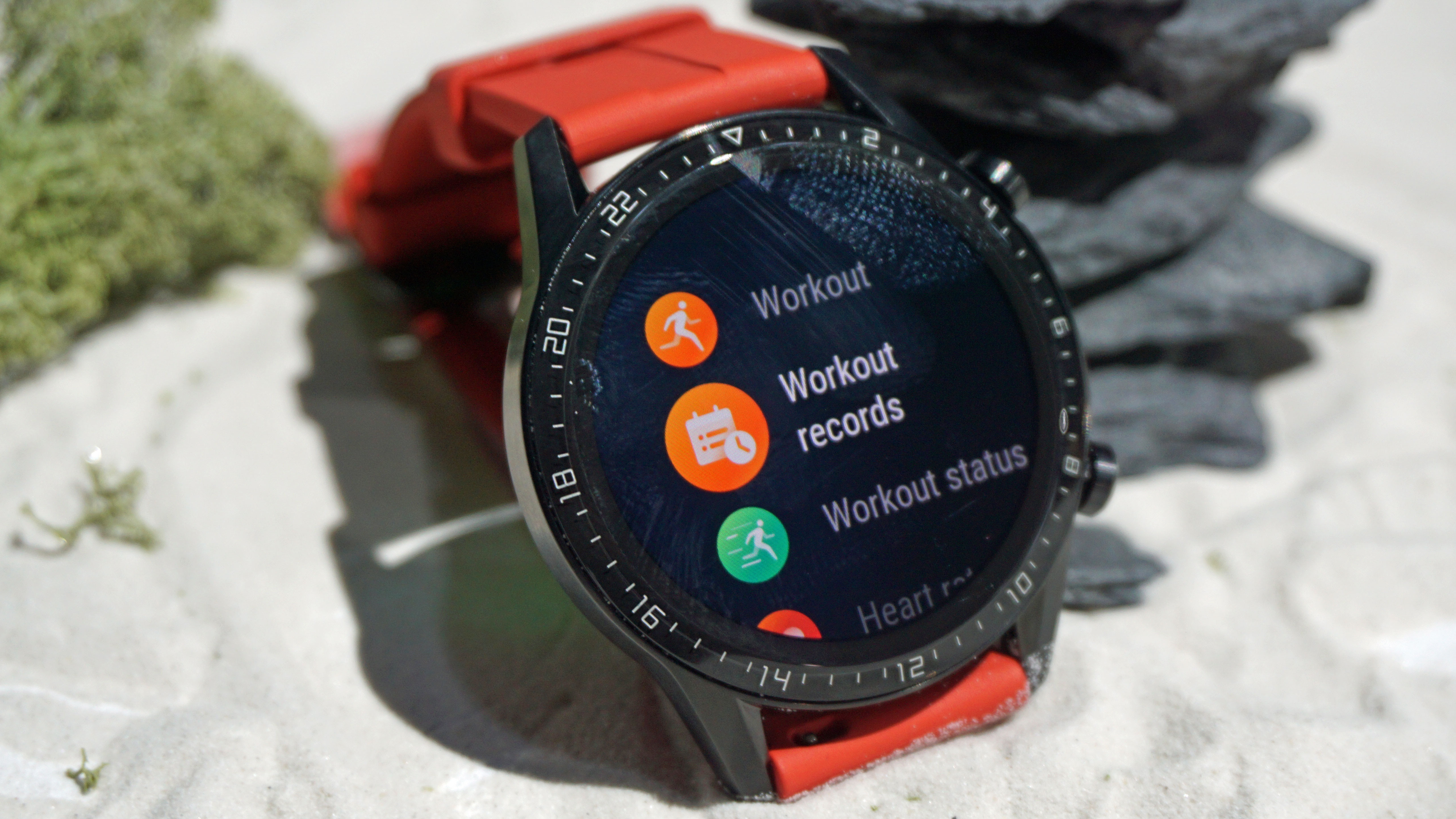 The NFC feature was surprisingly absent from the launch of the Huawei Watch GT. Its absence was all the more surprising since Chinese units included it, but the rest of the world is catching up on the latest software update.

That's right, it seems that NFC technology has been integrated into the Huawei Watch GT2, but for some reason it was disabled at the software level and is now enabled with software version 1.0.2.28. According to them, this update has started streaming in countries like the United States, Germany, the Philippines, and others will follow soon.

However, before getting excited, it should be noted that theto implementation of NFC technology by Huawei seems very limited.

Based on the update's changelog, it appears that NFC technology is currently only used by the company's OneHop app, a service that allows you to connect the Huawei Watch GT 2 to a Huawei phone so you can use it to customize the watch face.

In other words, if you were hoping to make contactless payments with your Huawei Watch GT 2, it looks like you still can't, at least for now, but with NFC-enabled technology, adding this feature may just be a matter of time.

La software update it also improves the accuracy of the heart rate monitor during workouts, adds additional sound settings, and makes minor changes and improvements. So it's worth it even if the limited functionality of NFC technology doesn't interest you.