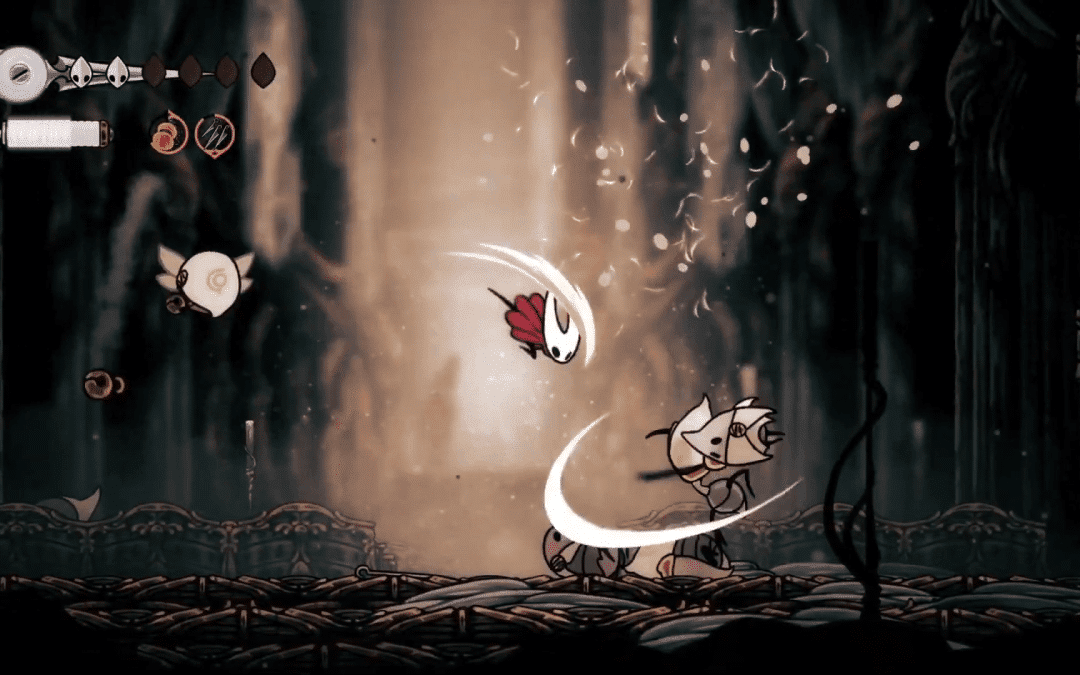 Hollow Knight fans are desperate for information on the sequel to the magnificent Metroidvania, and while Microsoft has shown off plenty of new footage from the game as part of its Xbox and Bethesda showcase, it has kept quiet about one key detail.

The Hollow Knight Silksong trailer confirmed that the game is coming to Xbox Game Pass, which is great news for fans looking to dive into the sequel from day one. Although one of the things players will have been looking for is a release date, a clue as to the end of their anticipation, but that was left out of the trailer.

Instead, in a later segment, Microsoft's Sarah Bond confirmed that all of the games featured in tonight's showcase will be playable within the next 12 months. So at least we know we won't be expecting Silksong in 2024, though it would be nice to have a slightly more specific window for the game's release.

While the new trailer for Hollow Knight Silksong didn't delve into any of the game's key features, it did showcase a lot of what made the original game so compelling, starting with that simply beautiful and clean line art style.

Take a look below:

However, Team Cherry, please stop this endless wait and let us know the release date of Hollow Knight: Silksong.