HDMI on Xbox Series X: What you need to know 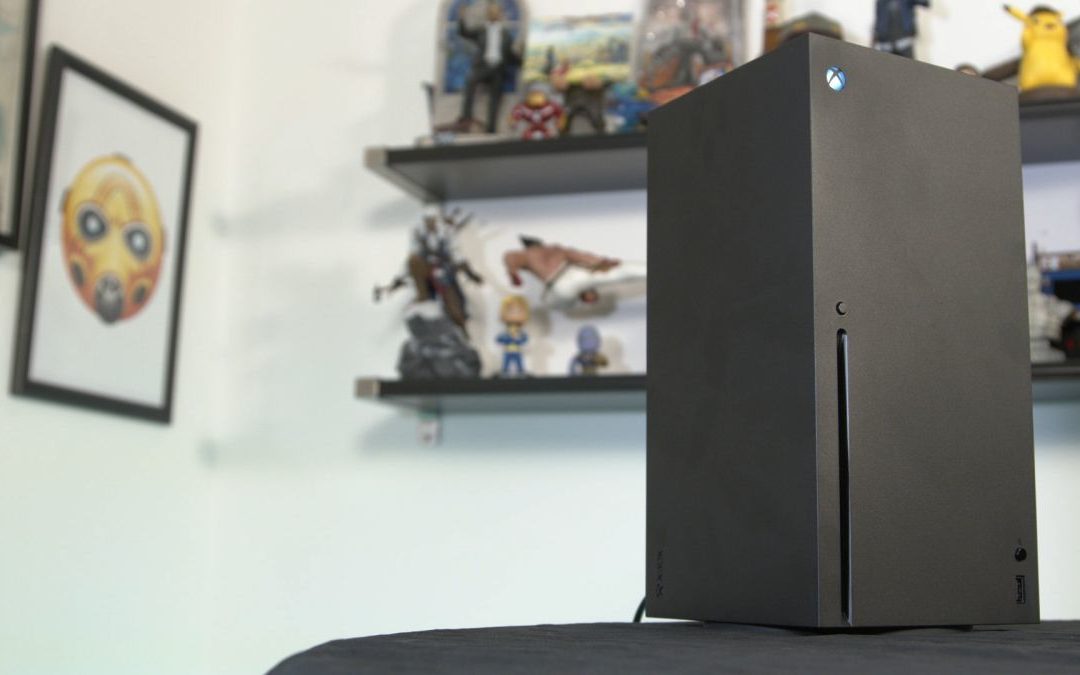 Xbox Series X and Series S come with an HDMI 2.1 connection standard, allowing it to support a maximum of 120 frames per second (frames per second) in games running at 4K resolution. In terms of console gaming, that's a huge step forward. The Xbox One X could only hit 4K/60fps, which means the limit is much higher for this generation of consoles.

HDMI 2.1 not only allows for better frame rates, it also means you can transfer 4K and even 8K picture qualities from your console to a compatible TV.. One caveat to this is that 8K gaming will be capped at 60fps, but you probably won't be playing 8K games for several years at this point.

There's a lot to go on when it comes to HDMI connections and newer consoles, so let's try to keep things simple in this comprehensive guide.

Microsoft's Xbox Series X comes with an HDMI 2.1 port on the back of the console and a corresponding cable in the box.

The S series, meanwhile, comes with an HDMI 2.1 port but an HDMI 2.0 cable ("high speed" instead of "ultra high speed").. This means that the cheapest console can play at 4K, but you won't be able to play at 4K/120fps with the included cable.

Now it's important to note that even if your TV doesn't support an HDMI 2.1 connection, you can still connect the console to a standard HDMI port on a TV or monitor, with more image limitations.

It all boils down to the differences between these two port/cable standards. The HDMI 2.1 standard supports higher data transfer bandwidth at 48 Gbps (gigabytes per second) compared to 18 Gbps supported by HDMI 2.0b.

Simply put, different HDMI cables can transmit different values. These values ​​are the quality of video and audio that is transferred from the HDMI cable to the display.

The difference between HDMI 2.0 and 2.1 will be noticeable to those with a more perceptive eye here. An Xbox Series X game, running at 4K/120fps, will obviously look and play beautifully and this is something many PC users have been used to for some time now.

It's hard to describe how different it will be until you actually see it. But if you play an Xbox Series X game on a TV that has an HDMI 2.0b port, you will notice that if you play in 4K, you will not be able to play at 120 frames per second.

For the S series, it will play games at 1440p (known as QHD) and will be able to hit 120fps. However, if your TV supports 4K, you can watch movies and other media in 4K, and the S series will enhance games in 4K where appropriate.

To put this jump in quality into perspective, the older HDMI 2.0b standard used in most modern TVs today allows video up to 4K at 60 frames per second, but reaching higher frame rates, such as 120 fps. , you should reduce the quality of the resolution to HD.

HDMI 2.1 removes this barrier, which means you can play in Ultra HD quality while maintaining smooth frame rates in your games. 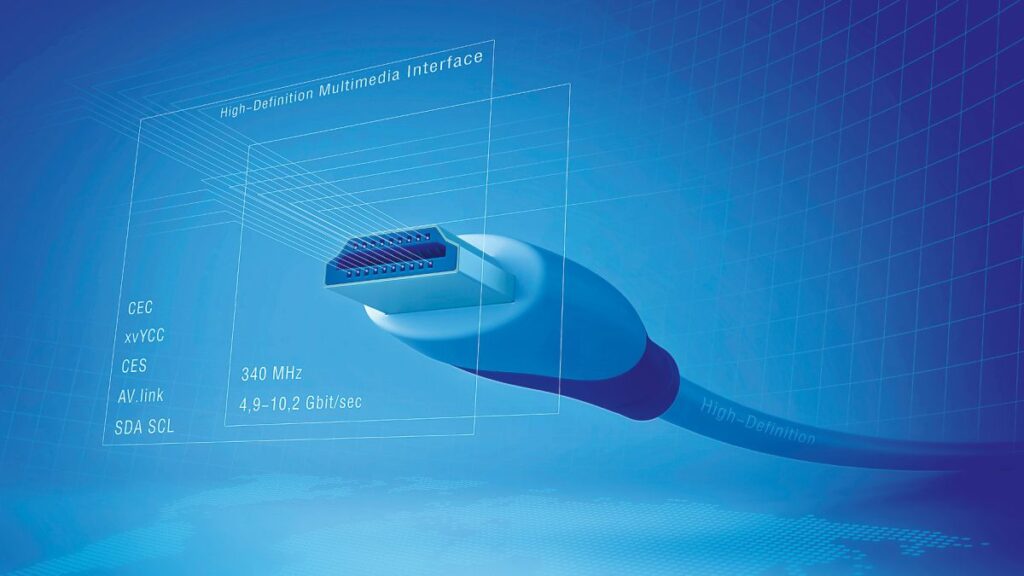 The capabilities of your TV are also crucial here. If your TV doesn't support 4K resolutions, for example, you won't be able to play next-gen games in 4K. Most 4K TVs tend to come with three or four HDMI 2.0 ports as standard, while newer models start shipping with one to four HDMI 2.1 ports; this really varies between TV brands and you'll have to be careful to end up getting the inputs you need for your intended level of play.

Even HDTVs tend to include HDMI 2.0 ports.

Frame rates also vary between TVs. Most TVs come with a 60Hz or 120Hz panel (allowing for 60fps or 120fps playback respectively), though some cheaper models will settle for a 50Hz panel, which will be a bit limiting for gaming. Xbox Series X like The Falconeer, which can hit 120fps at 4K if your TV supports it.

It is important to note that while the X-series uses HDMI 2.1 as the connection, it does not mean that your TV must also support HDMI 2.1. You can play via an HDMI 2.0 port and cable, only capped at 4K/30fps maximum performance.

8K may also be on your mind. Any 8K TV will almost certainly come with the new HDMI port, but 8K games are still expensive and 8K games are not on the horizon yet.

A good example to use here is the difference between Monster Hunter: World on Xbox One and Xbox Series X. In this example, performance has nothing to do with the HDMI cable but with the refresh rate of your TV.

With a Full HD TV, with a 60Hz refresh rate, you can play Monster Hunter World at around 60fps on Xbox Series X thanks to the backward compatibility of the console.

If you played it on the same TV, using a current-gen Xbox One, you won't get 60fps because the console isn't powerful enough to do it. In this case, the HDMI port and cable will not matter.

Overall though, if you want to get the best out of your shiny new next-gen console, you'll want to have a TV that also supports HDMI 2.1 connection so you can enjoy 4K gaming at 120fps.