HBO Max on Amazon Fire Stick: How to get it and watch it on Fire TV We've always been waiting to say these words: "Alexa, find HBO Max on Amazon Fire Stick." Then on November 17, six months after the launch of WarnerMedia's new streaming service, a deal was eventually made with Amazon and HBO Max was made available for download on Amazon Fire TV devices, opening the platform to an audience of nearly 50 million users.

Compared to Disney Plus, the growth of HBO Max had been quite measured. But once the streamer and Amazon resolved their points of contention over HBO's linear channel and distribution of ad revenue, the platform enjoyed a huge surge in subscriptions, and then again in December when HBO Max was added in Roku.

Since you can now watch HBO Max on Amazon Fire Stick, we'll show you how to install HBO Max on Fire TV devices with the push of a button- Allowing you to effortlessly stream brilliant HBO shows, Warner Brothers movies, and more through Amazon Fire TV.

What is an Amazon Fire Stick?

Amazon Fire Sticks are portable media streaming devices that efficiently turn your TV into a Smart TV., through which you can watch a large number of online content, including network TV, individual channels and subscription services. Much of this content is free, but Apps like Amazon's Prime Video, as well as Netflix and Disney Plus require a monthly subscription.

There are two main types of Fire Stick available. The Amazon Fire TV Stick streams in HD costs around €39,99, Whereas the Amazon Fire Stick 4K costs around €59,99. The main difference between them is that the 4K device provides a better quality image with around four times the number of pixels. Both include a remote with a built-in microphone and support for Alexa.

To get started, simply plug your Fire TV device into the HDMI port of a compatible TV, have a working Wi-Fi connection, and you're done.

How to install HBO Max on Amazon Fire Stick

Don't delay installing HBO Max on Amazon Fire Stick. The instructions below will guide you through the download process if you don't already have the app and dshould work for all Amazon Fire TV devices (Note: If you still have HBO Now, you must remove it before continuing):

You should now have HBO Max on your Amazon Fire device and access WarnerMedia's compelling library of premium movies and TV shows.. If you do not log out, you will not have to repeat the connection verification process. 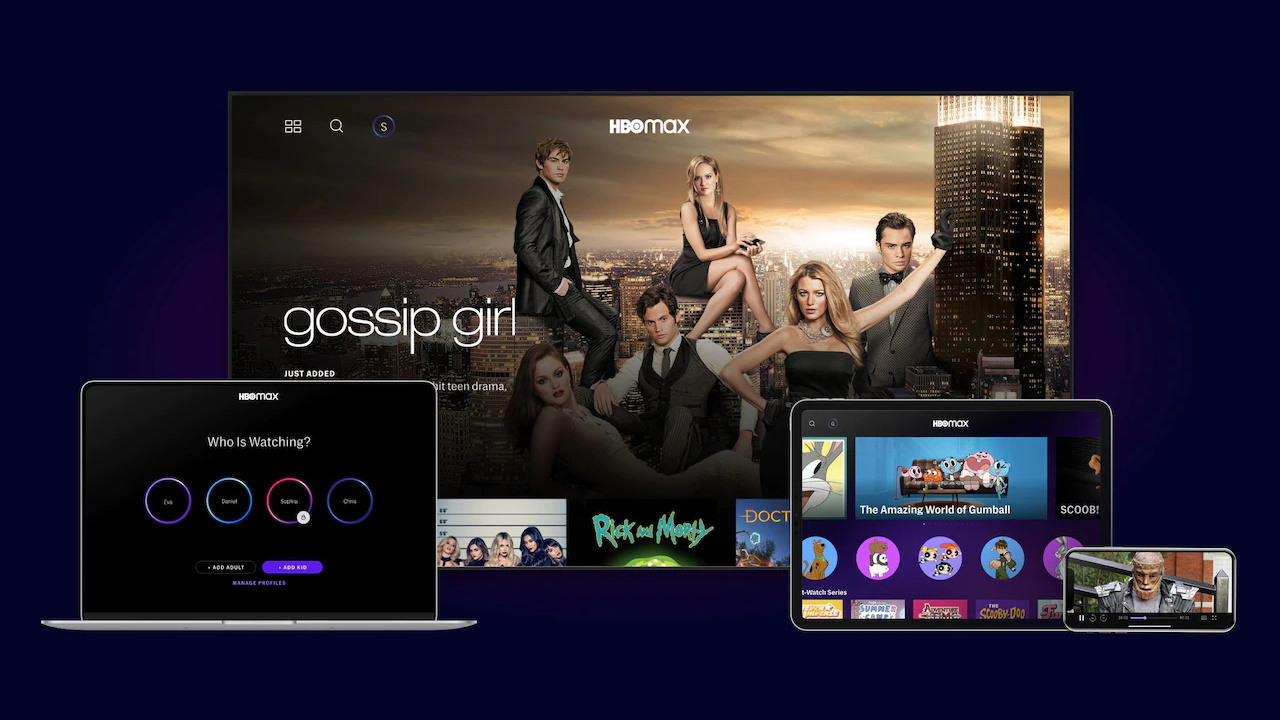 What can I watch on HBO Max with Amazon Fire Stick?

There are over 10,000 hours of content spread across nine separate entertainment hubs: HBO, DC, Crunchyroll, TCM, Sesame Workshop, Studio Ghibli, Adult Swim, Cartoon Network and Looney Tunes. You'll get acclaimed TV shows like The Wire, I May Destroy You, Game of Thrones, and Lovecraft Country, as well as TCM's decade-spanning collection of movies, including Casablanca, Alien, and Dirty Dancing. Then there are DC blockbusters like Wonder Woman, an award-winning anime from Studio Ghibli, as well as plenty of healthy family dishes.

If that wasn't enough, there's a growing list of Max Originals., such as The Flight Attendant and Raised By Wolves, and exclusive HBO Max content such as the Friends trilogy and The Lord of the Rings. In the meantime, all Warner Brothers 2021 releases will debut on HBO Max on the day and date with their theatrical run, so you can check out the sci-fi epic Dune or Studio Ghibli's first foray into CG and watch Earwig and the Witch. from the comfort of your room.

Still don't have HBO Max? Go to the website to register now

What other streaming services are available on Amazon Fire Stick?

There are hundreds of potential channels available to you, by extension thousands of movies and TV channels available to stream. In addition to HBO Max on Amazon Fire Stick, can dDownload apps for major streaming services like Netflix, Sling TV, Hulu, and of course Amazon Prime, but accessing their huge content libraries requires a monthly fee (although most do provide a free trial). On what other devices can I watch HBO Max?