Google Wallet will soon house your digital driver's license, but in only one state 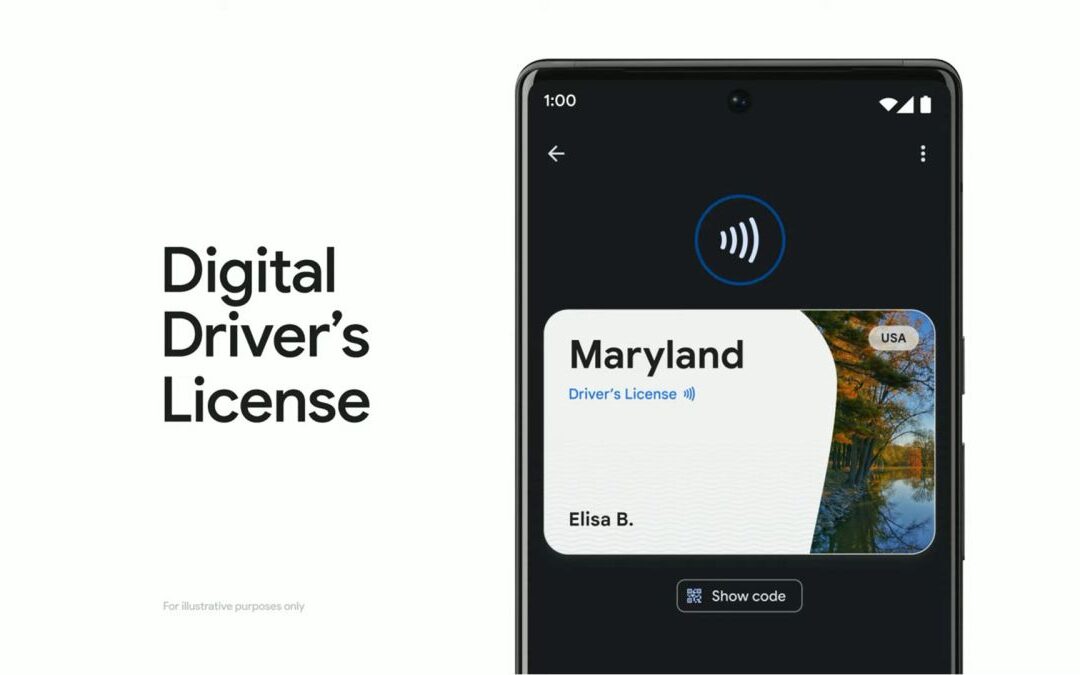 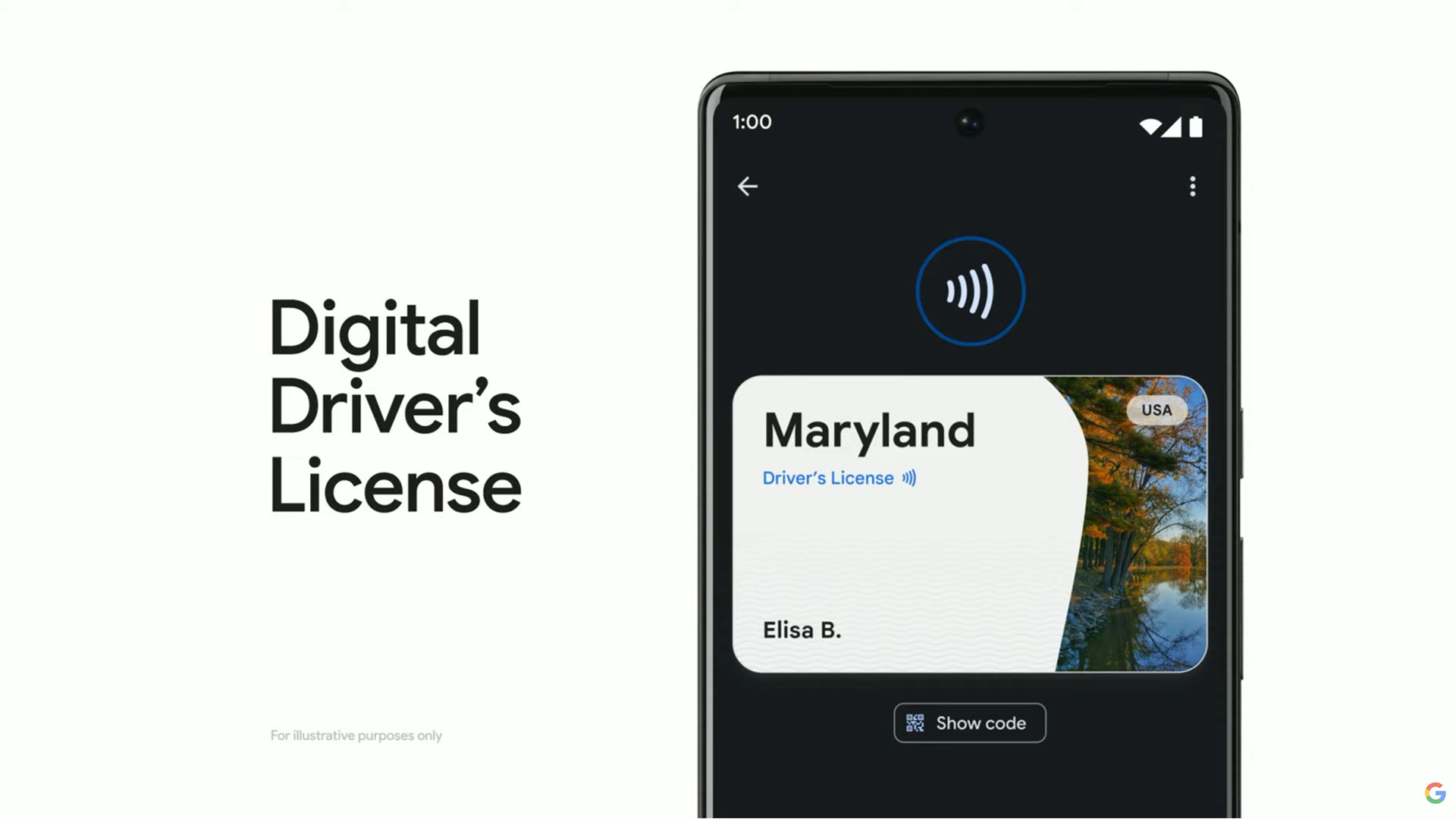 Google has started beta testing new state driver's license and ID card support for the Wallet app on Android, but only if you live in the state of Maryland.

It's been a while since we last saw the digital ID feature. It was first revealed in May at the Google IO event as part of the revitalization of the long-neglected Wallet app. According to a Google support page (opens in a new tab), the feature will be accepted by the Transportation Security Administration (better known as TSA) "at certain supported airports," though it doesn't say which ones. However, the TSA has a full list of participating airports (opens in a new tab) on its website in the United States, including Baltimore/Washington International Airport in Maryland.

For interested Maryland residents, there are a few requirements that must be met. Your smartphone must be running Android 8.0 or higher. You must also be a tester in the Google Play Service public beta program - opens in a new tab. A screen lock must be set up and Bluetooth and the Nearby Devices tool must be enabled.

Google says it will take a few days from the time you join the program to get digital IDs. If after a few days you still do not have the beta, the company asks you to send a report to be able to help you

Once you download the digital ID holder, a new “ID Card (beta)” entry will appear in the app. Take a photo of both sides of your ID and a short video of yourself. Google Wallet will then send a screenshot of the video to the "ID issuer for verification." The issuer, in this case, is likely the Maryland Motor Vehicle Administration (MVA), which issues identification cards in the state. Presumably, when digital IDs roll out nationwide, the app will use the state equivalent of the MVA.

Not mentioned on the support page, the beta version comes with three security features (opens in a new tab): easy, private, and secure. Looking at the description, Easy shows all the digital ID credentials for TSA checkpoints. Private allows you to control what is shared and who can see it. Secure encrypts your ID so only you can see it.

The company says that "some features may not work as expected" at this point and recommends that people always have their physical ID card with them. And as for a national rollout, a company representative told us that Google doesn't have a date ready because it "just started the pilot in Maryland..."

The state of Maryland is no stranger to digital ID technology. Apple launched Digital IDs - opens in a new tab - for its Wallet app in September 2021, allowing users in multiple states, including Maryland, to use Digital IDs at TSA checkpoints. Maryland Mobile ID (opens in a new tab), in particular, even has the same Easy, Private, and Secure levels of security to protect iPhone owners. It's good to see mobile devices adopting this technology for convenience, but we can't help but worry if this technology makes phones a bigger target for identity theft. With digital IDs, you have even more personal data on your phone.

If you're concerned about identity security, we recommend checking out TechRadar's recently updated list of the best identity theft protections for 2022 to bolster your security.