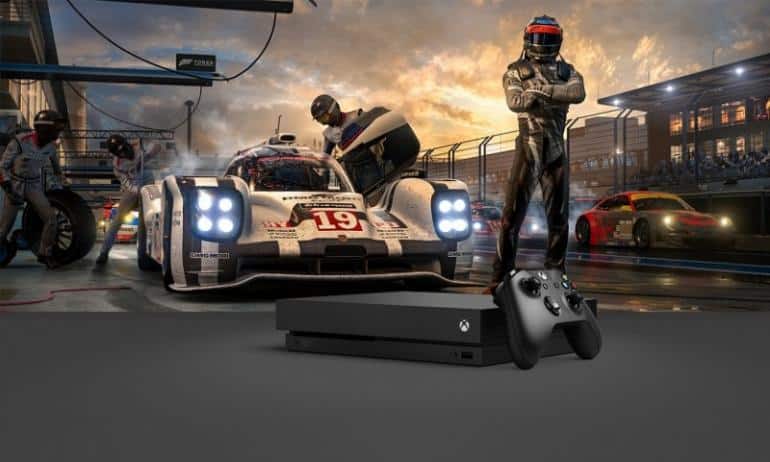 The most obvious changes are the graphical previews. Turn 10 uses ray tracing in Forza Motorsport to convey details like cars reflecting paint from other cars, as well as photogrammetry and 3D rendering to create hyper-realistic environments and vegetation.

Yet another big advance is the new dynamic time feature. As you run, you'll see the time of day change, the sun set, and the shadows lengthen. It has a visual change, with things like the traffic lights coming on and, on the track they showed us, which revolves around a carnival, the lights of the Ferris wheel come on.

Microsoft has confirmed that all games on its store will be playable within the next 12 months, so while we don't have a release date for Forza Motorsport, we won't have to wait too long.