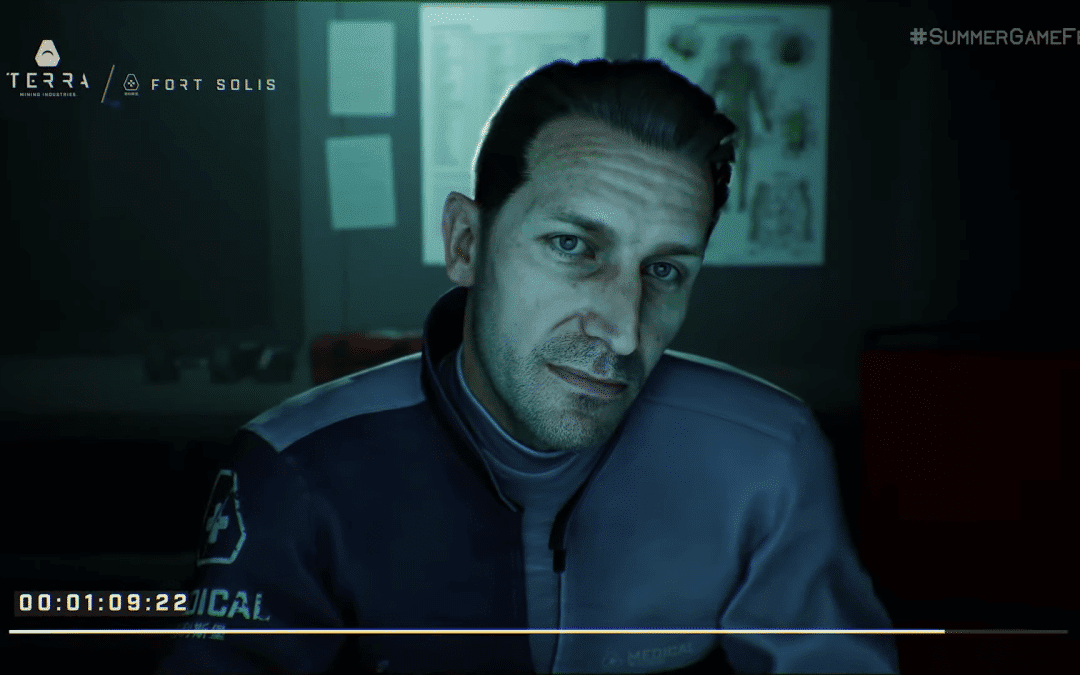 The Fort Solis reveal trailer keeps us in the dark, focusing more on the game's emotional impact than giving us much detail about what we're going to be doing there. Set in a remote Martian mining station called Fort Solis, it looks like you'll be switching between controlling two characters: Doctor Wyatt Taylor and maintenance engineer Jack Leary.

See if you can figure out what's going on in the trailer:

While neither actor goes too far in explaining what was going on in the game, Baker revealed that when he was contacted by the game's director to recruit him for the project, he explained that Fort Solis would be "a tight thriller, we want it to feel like Dead Space meets Duncan Jones' Moon." measure.

You can watch the interview for yourself below:

Although the trailer didn't show much of the game's action, it did reveal that Fort Solis is being built on Unreal Engine 5 and it looks absolutely stunning. The Red Planet is a place we've been to in many games, and it's often a washed-out space, but in the trailer those vivid reds give a sense of danger pulsing beneath the surface of every scene.

Hopefully, we'll find out what it is before too long.