Final Fantasy 16 ditches the divisive open world of its predecessor 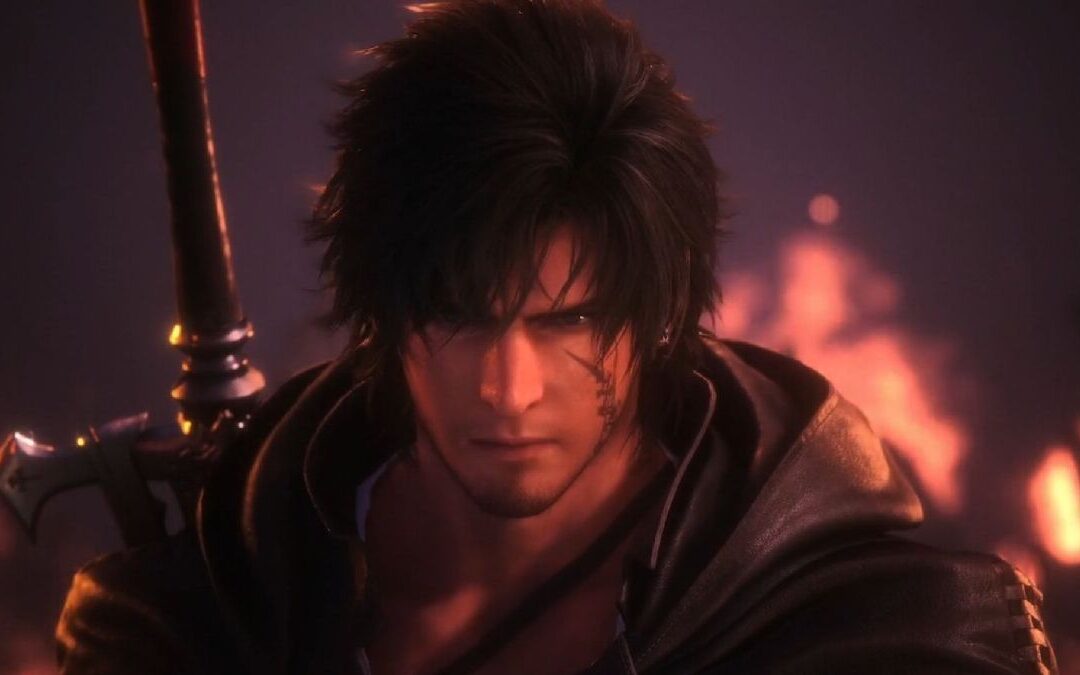 Despite the changes made by its predecessor, Final Fantasy 16 will not bring us a great open world.

We saw a big marketing push today, in the form of a series of interviews with Final Fantasy 16 producer Naoki Yoshida. Speaking with IGN (opens in a new tab), Yoshida confirmed that the upcoming PS5 exclusive differs significantly from Final Fantasy 15.

“In order to bring a story that feels like it encompasses everyone and beyond, we decided to avoid an open world design that limits us to a single open world space, and instead focus on an area-based standalone game design that can give players a better feeling. on a truly 'global' scale,” he says.

However, Yoshida explains that his sequel will still contain the "inspiration" from those games, so anyone who enjoyed the 15 approach won't be far behind. “In order to create a game that could excite and resonate with not only our core fans, but also this new generation, we played a lot of games ourselves, and yes, in [Final Fantasy 16] you will find inspiration from the latest open world RPGs. triple A".

Beyond a Troubled Legacy

Many are hoping for a fresh start with Final Fantasy 16, and it's not hard to see why, after Final Fantasy 15's troubled storyline, it fell into development hell before being rebranded, effectively starting development all over again in 2012. 2016, 15 was finally released and although reviewed well, fans weren't all that enamored.

I'm a fan of 15, but when I played it at launch, these development issues were apparent. Looking at the open world, you will find a beautiful place full of fantastic landscapes, but only during the middle of the game. The second half of 15 then moves away from that open-ended format, putting the story on a linear path, and you can clearly see how design ideas collided during development.

Worse yet, there is virtually nothing meaningful to do through it. When Ignis wasn't driving the car for you, it was a pain to drive. The open world of 15 wasn't terrible, but it wasn't great either. The Royal Edition added additional missions, but at this point it felt more like a recovery. With all of that in mind, I can see why Yoshida is taking a more moderate approach to 16, and I think it will be a stronger game for him.