ExpressVPN pulls out of India due to new government orders 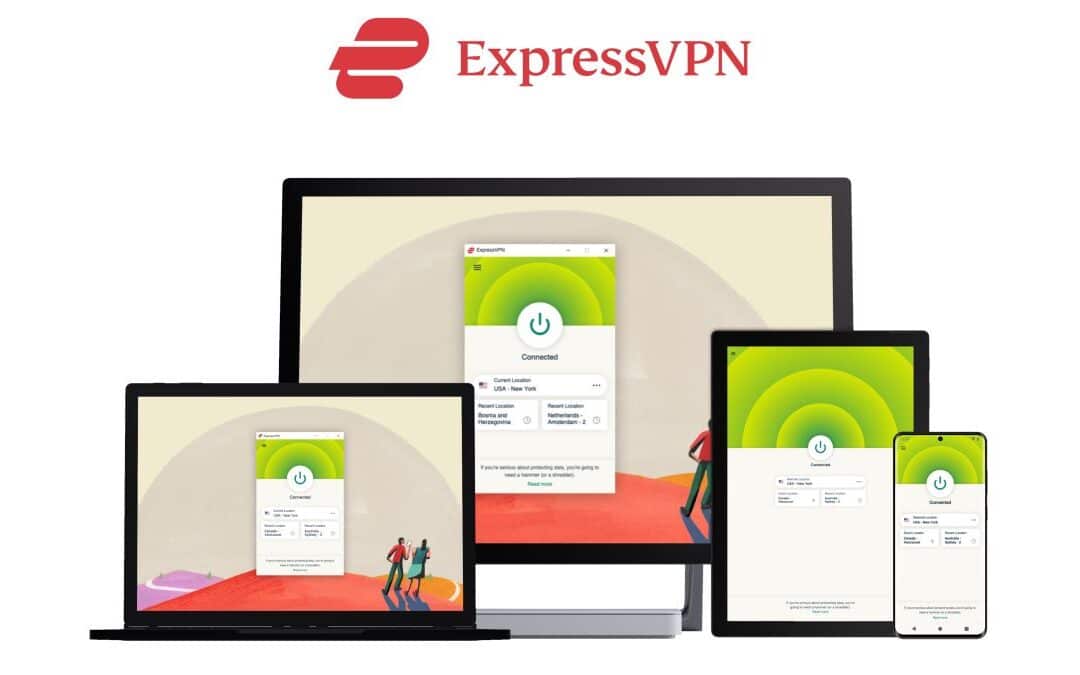 VPN provider ExpressVPN made the decision to shut down its operations in India following the latest move by local lawmakers.

Under India's new VPN rule, which goes into effect on June 27, companies will be required to store users' real names, IP addresses assigned to them, usage patterns and other identifying data.

ExpressVPN says that it refuses to participate in the Indian government's attempts to limit Internet freedom and is focused on protecting privacy and freedom of expression online.

ExpressVPN claims that the move will make a "minimal difference" in terms of the user experience. For any current Express VPN users who want to connect to an Indian server, you can select the VPN server location “India (via Singapore)” or “India (via UK)”.

With virtual locations, the registered IP address matches the country users have chosen to connect to, while the server is physically located in another country.

As for internet users based in India, ExpressVPN says they can rest assured that their online traffic is not being logged or stored, and is not being monitored by their government.

The new data law was introduced by the Computer Emergency Response Team of India (CERT-In), ostensibly as a measure to combat cybercrime.

However, ExpressVPN claims that the bill is "excessive and so broad as to open the window for potential abuse" and said it believes that "the harm caused by the potential misuse of this type of law far outweighs any benefits to be gained." lawmakers say it would come from her."

VPNs have been frowned upon by many Indian lawmakers, despite undeniable cases of legitimate use of commercial VPNs. In September 2021, there were calls to ban the nation's VPN services altogether, despite India's VPNs being widely used among consumers in the region.