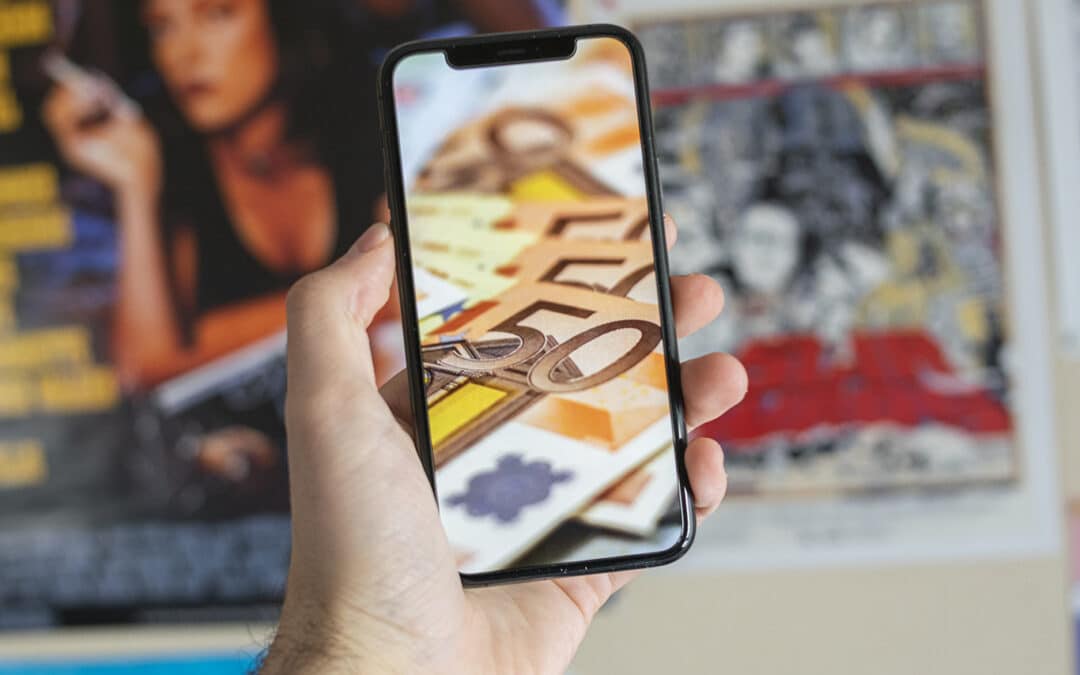 I just finished testing the Xiaomi Black Shark 5 Pro, more specifically, I ended up playing non-stop on it, but since it's a gaming phone, I think it's an acceptable way to test it, and it was a difficult task. to leave it.

The phone is great for gaming: it has a powerful processor and a nice screen, but my favorite aspect is the physical triggers, which you can assign to functions in a game. That means when you press those edge-mounted buttons, the phone thinks you're pressing a certain area of ​​the screen, so in a shooter you can assign one to the aim button and one to the fire button, which speeds up the pressure from both.

In fact, Black Shark 5's triggers were so useful that playing competitive titles online felt unfair, a fact that the recent release of Apex Legends Mobile took into account.

Physical triggers aren't exactly new to Android phones, and for a few years the gaming phones I've tested, like the Lenovo Legion Phone Duel and Nubia Red Magic 6, have haptic triggers, which means you press a point on the edge of the device and your finger is lifted.

The Black Shark 5 Pro has the best version I've tested (I should note that the Black Shark 4 Pro and Poco F4 GT use it too, though I haven't tested them).

The triggers physically jump, so you get a satisfying "click" when you press them; this means you know exactly how much force to use to press them down, and you know when your touch has engaged. It's the closest feeling I've ever had to using a game controller when testing a phone.

But that's the problem: I'm the only one using these triggers.

The world of mobile gaming is incredibly diverse in terms of hardware: you could be playing in a squad alongside people using the high-end Samsung Galaxy S22 Ultra or a budget Motorola phone, and you'd never know.

For the most part, game developers take this discrepancy into account and make titles as accessible as possible, so having a weak mobile isn't a barrier. Still, screen quality and refresh rate can make a difference, and for shooters, this is especially true.

It's hard to deny that triggers give you an edge when playing online shooting games. Since you generally use the same thumb to move and shoot, to attack someone you have to stop moving, move your thumb, find the fire button, and press it; this may take some time. You can move and shoot, but it's tedious.

Triggers cut this process short: just keep your index finger on the frame of the phone, and when you need to shoot, just press your finger down a bit, it's incredibly easy.

As your opponent spends their time reaching for the "shoot" button, your finger is already rising after detonating it.

I've been waiting for Apex Legends Mobile for a while, but its release came around the same time the Black Shark 5 Pro showed up on my doorstep, and I've just described how that phone gave me an edge.

Black Shark has made it all too easy to handle hectic battles, when many different teams converge on the same point at once. I didn't have to play tactical like everyone else because my improved response times made me lethal.

Checking my stats now, my average damage per match is over 2000, while my KD rating is over 35 – in the nine matches I've played, I've won seven.

And I should make it clear that I'm not bragging, I'm just average at games most of the time. But this material gave me such an advantage that it elevated me from “indistinguishable from a bot” to “regular MVP”.

Is this cheating? Well, that depends on your definition: I'm not literally hacking the game like a lot of people do in these online shooters, but I'm using tools that not all players have access to.

Thankfully I don't need to sit on this moral dilemma for long - I'm already trying out another phone without triggers - but it's certainly something to think about if you're considering buying the Black Shark or a similar device.