At the new workplace, you'll use Cisco Webex with Apple CarPlay 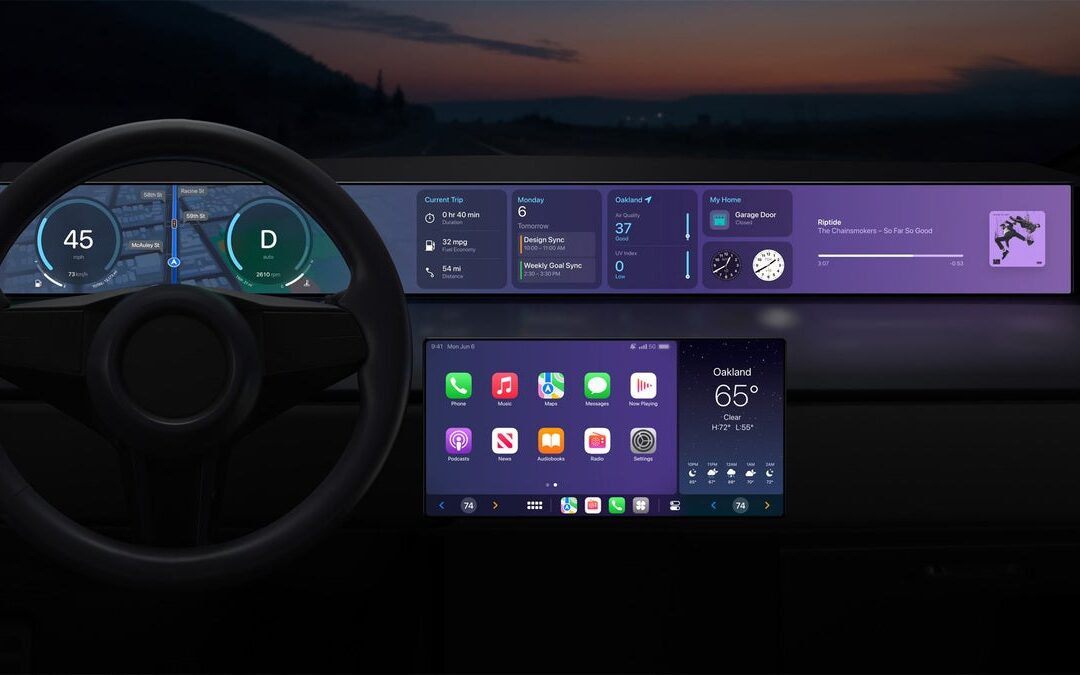 Confirming Apple's growing reach in the enterprise, Cisco announced a number of upcoming features that will benefit any knowledge worker using Apple and Webex.

Apple and Cisco began working more closely in 2015, when the companies released a joint statement promising to begin "optimizing Cisco networks for iOS devices and apps, integrating iPhone into Cisco enterprise environments, and providing unique collaboration on iPhone and iPad.

The companies have continued that relationship ever since, especially around Webex.

This week, Cisco announced Move to Mobile, a new Webex Meetings feature coming in August that will make it easy to move calls between Apple devices and allow you to make and receive calls with Apple CarPlay.

Essentially, you'll be able to start a meeting on an iPhone or Mac, easily transfer the call to CarPlay, then make the call from the car to the phone and return to the office. It's just the latest in a recent series of improvements to CarPlay.

The new workplace is where you are

It's a solution built on several pillars: Apple's growing presence in businesses, the long-recognized needs of mobile professionals, the growing impact of employee mobility and choice, and the growing emerging awareness that Hybrid work environments are more productive and enable smart hiring globally. scale.

“Hybrid work is the future of work, and it's here, now. The modern workplace is no longer limited to a single space or device. It's flexible, it's mobile, it's connected. We can seamlessly integrate work into our lives through collaboration anywhere and anytime. »

How Mobile Migration Works in Webex

This video, provided by Cisco, shows you how it works:

CarPlay also gets tools to catch up

Cisco will also add another useful tool in August, when it will allow you to listen to previous Webex recordings with CarPlay, meaning you can catch up on missed meetings while in transit.

Cisco has introduced several new features to support Webex on iPhone, iPad, and Mac in recent months. On October 21, it introduced a new Webex app for iPad, offering support for Center Stage, Split View, Picture-in-Picture, and Apple Pencil. Since then it has announced AirPlay support and has now made some useful improvements to CarPlay functionality.

Peetu told me last year that Cisco has a dedicated team that is "very focused on building features that use the latest Apple technologies quickly after release."

We know that Apple uses Webex a lot for its own communications, so I guess the next question will be if Cisco is working with Apple's recently introduced APIs to extend the Webex feature set.

Take Desk View, for example (a component of Continuity Camera): Apple at WWDC introduced the APIs to build Desk View support into apps, which can be a useful addition to the Webex on Mac arsenal. iPad's Freeform collaboration tools, though that seems unlikely for now, given that Apple is still catching up on FaceTime).

In many ways, however, Apple's partner-centric approach to meeting business needs continues to pay off.