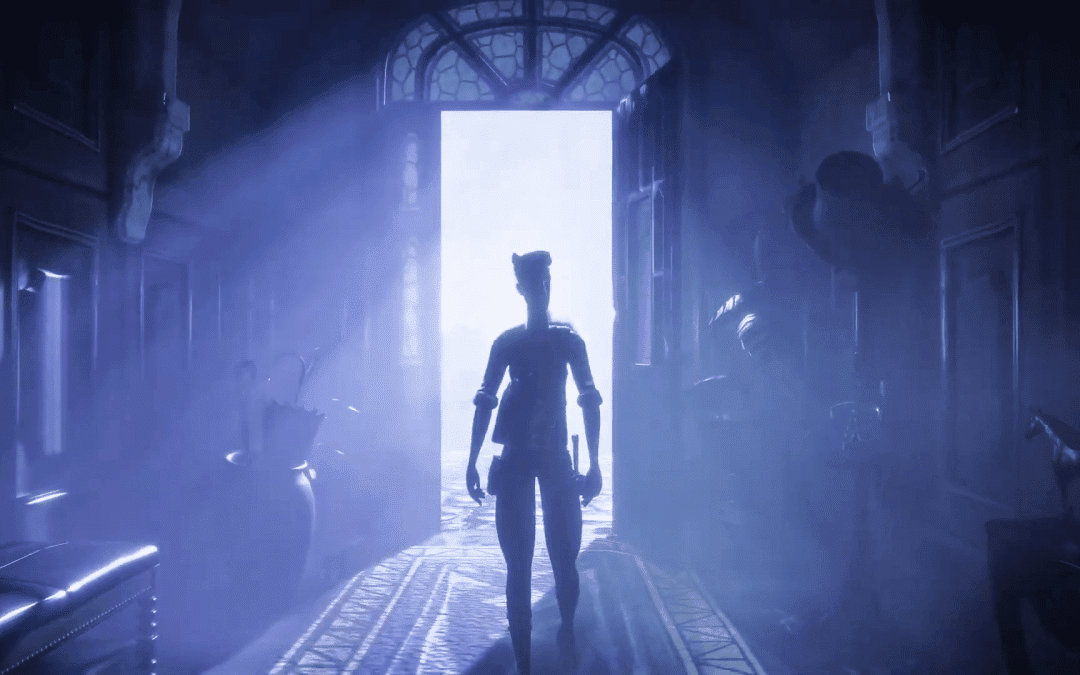 As the game was announced earlier this year, this new trailer gave us our first look at the game and we're getting some serious Hollow Knight vs. Oxenfree.

According to a press release, The Last Case of Benedict Fox combines "the classic feel of Metroidvanias with challenging Souls-like combat." The game is set in 1925 Boston and sees self-proclaimed detective Benedict Fox discover "the fate of a family as he traverses a dark and strange world of manifested emotions while battling the demon trapped in his own body." Check out the trailer below:

The handcrafted art style reminds us of Oxenfree, while the Metroidvania gameplay will likely appeal to fans of the genre.

The Last Case of Benedict Fox launches for Xbox consoles and PC, as an Xbox console exclusive, in "Spring 2023." It will also be available on Xbox Game Pass from day one.