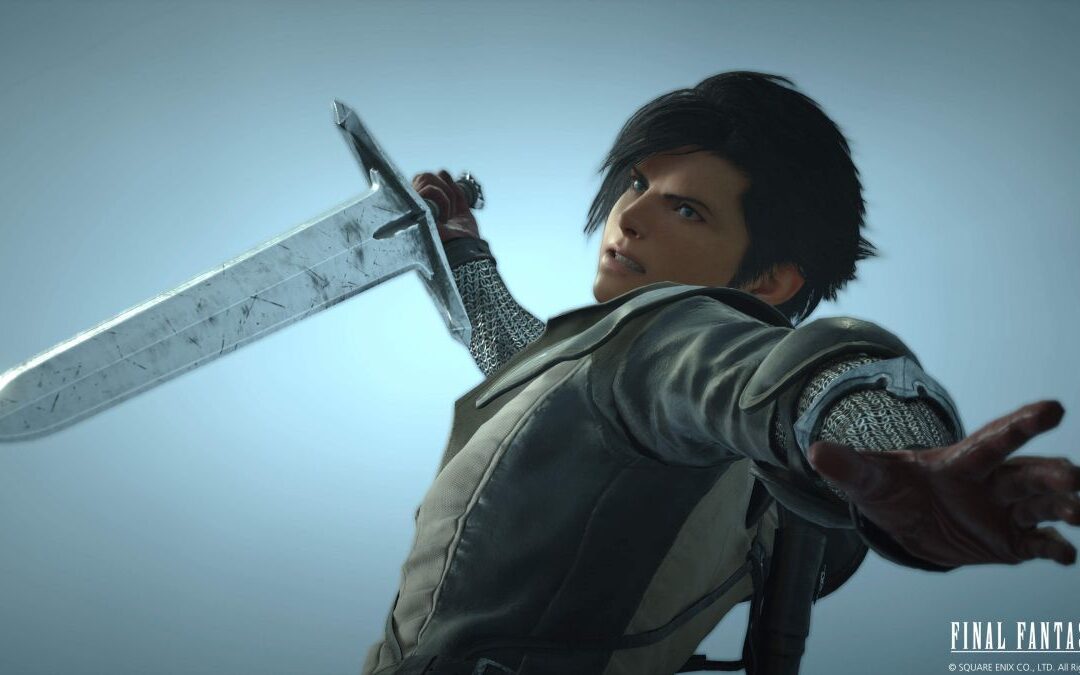 It's been almost two years since the trailer for Final Fantasy 16, and since then Square Enix has been very quiet about the details of the new game's world, the combat system, and, well, everything really.

In the new trailer for Final Fantasy 16, we take a good look at some of the RPG's Eikons, summoned monsters that can fight alongside or against you, and how they fit into the game's action-focused combat system. .

See it all in action in the new trailer below:

There is a supporting blog post (opens in a new tab) for the trailer on Sony's blog, and it gives some context to what you see in the video.

In Final Fantasy 16, Eikons will play an important role in the story. These summoned creatures will appear in combat but will naturally also impact the world of Valisthea, where the action takes place.

The Eikons revealed in the trailer are Phoenix, Titan, Garuda, Ramuh, Shiva, Odin, Bahamut, and Ifrit. Each of them is a powerful creature that has a set of different abilities, strengths, and weaknesses.

In the blog post, the developers of Final Fantasy 16 provide an overview of the characters that control the Eikons. Permanent economic adviser Hugo Kupka, "once an unnamed foot soldier in the republican army, his awakening as the domineering Titan Eikon propelled him to the forefront of Dhalmekian politics." In this position of power, he brushes the pinnacle of his people and directs the will of the people. Titan is the tall guy in the trailer, the one who looks like he might be nine feet tall.

Meanwhile, one of the other Eikons, Garuda, is under the control of Benedikta Harman. She is on a mission to find a second Fire Eikon and you will join her on this quest as Clive Rosfield. Harman apparently "transformed her talent for swordsmanship and subterfuge into command of Waloed's elite intelligences".

The trailer also shows off an extremely active combat system. I'll admit I'm not an avid Final Fantasy player, so these are largely turn-based games in my opinion (I know they haven't been for a while), but even I was surprised at how free they were. they seemed to be the battles shown in the trailer. It will be interesting to see Square Enix say more about how combat works in Final Fantasy 16.

We'll still have to wait a bit to get our hands on the game, though, as Final Fantasy 16 won't be released until summer 2023.