Polestar's electric SUV will drive down the road...eventually 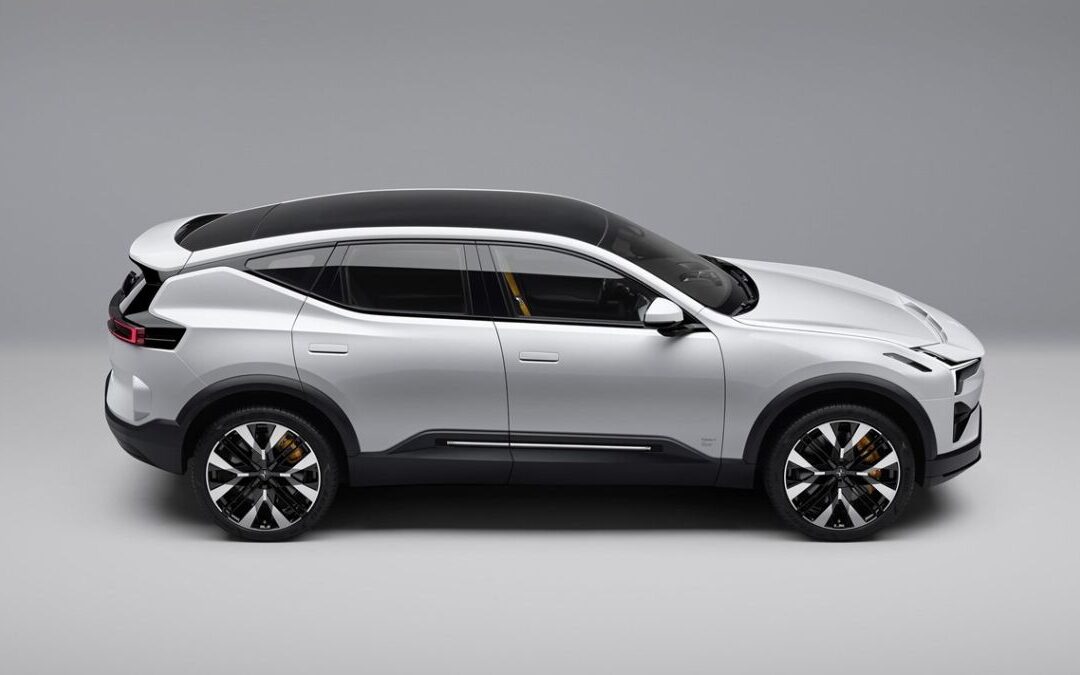 Volvo subsidiary Polestar has teased the arrival of its first electric SUV, the Polestar 3, and it looks like it could break new ground for self-driving technology.

Scheduled to be officially unveiled in October before rolling out to customers in "early 2023," the Polestar 3 will attempt to compete with the Tesla Model X, Audi e-tron, and Mercedes EQS SUV in the range and performance departments, but the car they also feature a potentially market-leading autonomous highway driving system.

Powered by a "first-class LiDAR sensor" and "NVIDIA centralized computing power", the premium SUV will benefit from the same self-driving technology as Volvo's upcoming XC90 SUV to give drivers the ability to drive at high speed. almost no human input. However, the feature will come "over time" and will be subject to constant live updates as road infrastructure and transport legislation catch up.

In a 2020 interview with The Verge (opens in a new tab), Volvo CTO Henrik Green developed this so-called Ride Pilot system, saying that cars equipped with the software that was in development would not have needed the same level of care. like other vehicles that already claim to support autonomous driving functionality.

Green cited Tesla's Autopilot and Cadillac's Super Cruise feature as examples of systems that still require drivers to "remain informed" if they need to regain control of their vehicles. The 90 XC2022 SUV (and thus the Polestar 3), he said at the time, will use an advanced LiDAR sensor to eliminate the need for intervention.

"Soon, your Volvo will be able to drive autonomously on roads when the car determines it's safe to do so," Green said in a press release (opens in a new tab) announcing Volvo's partnership with manufacturer Luminar LiDAR. "At that point, your Volvo takes over the driving responsibility and you can relax, take your eyes off the road and let go of the wheel."

That all sounds good in principle, and Volvo's commitment to hyper-precise LiDAR sensors over camera-based scanning systems (the kind favored by Elon Musk's automaker) suggests the Polestar 3 and new Volvo XC90 they could really deliver on their promise of autonomous driving.

In practice, however, the ability of drivers to use Volvo's Ride Pilot system will depend on the viability of the highways themselves, and brand-independent software is unlikely to improve on the Tesla equivalent out of the box.

Volvo itself has also admitted that the path to full vehicle autonomy will be a gradual one, with over-the-air updates being delivered to its upcoming vehicles that "will expand the areas in which [these cars] can drive [themselves]."

So in reality, a truly autonomous Polestar 3 is several years away, but it's certainly promising to see another major automaker preparing its vehicles for an autonomous future.

As mentioned, the Polestar 3 is expected to roll out early next year, though the company also has another SUV, the Polestar 4, and a sports sedan, the Polestar 5, in the works for 2023 and 2024, respectively. We will share more details on all three models as they are officially unveiled.