There probably won't be long to wait until the launch of the Samsung Galaxy S23 series, with those phones expected to arrive in early 2023, and more specifically, they could land in February.

They reportedly stated that "the S23 series will air at our own Unpacked event in the US, which will take place in February," and while they weren't more specific than that, the site quoted local media as saying that the Galaxy S23 lineup will be unveiled in San Francisco the first week of February.

So the Samsung Galaxy S23, along with the Galaxy S23 Plus and Galaxy S23 Ultra, could only be two months away, at the time of writing, if that's correct, but they could also be very expensive.

They are premium phones, so they are never cheap, but Korea JoongAng Daily further states that the Galaxy S23 line is likely to be more expensive than the Galaxy S22 or Samsung Galaxy S21 lines, thanks to inflation. 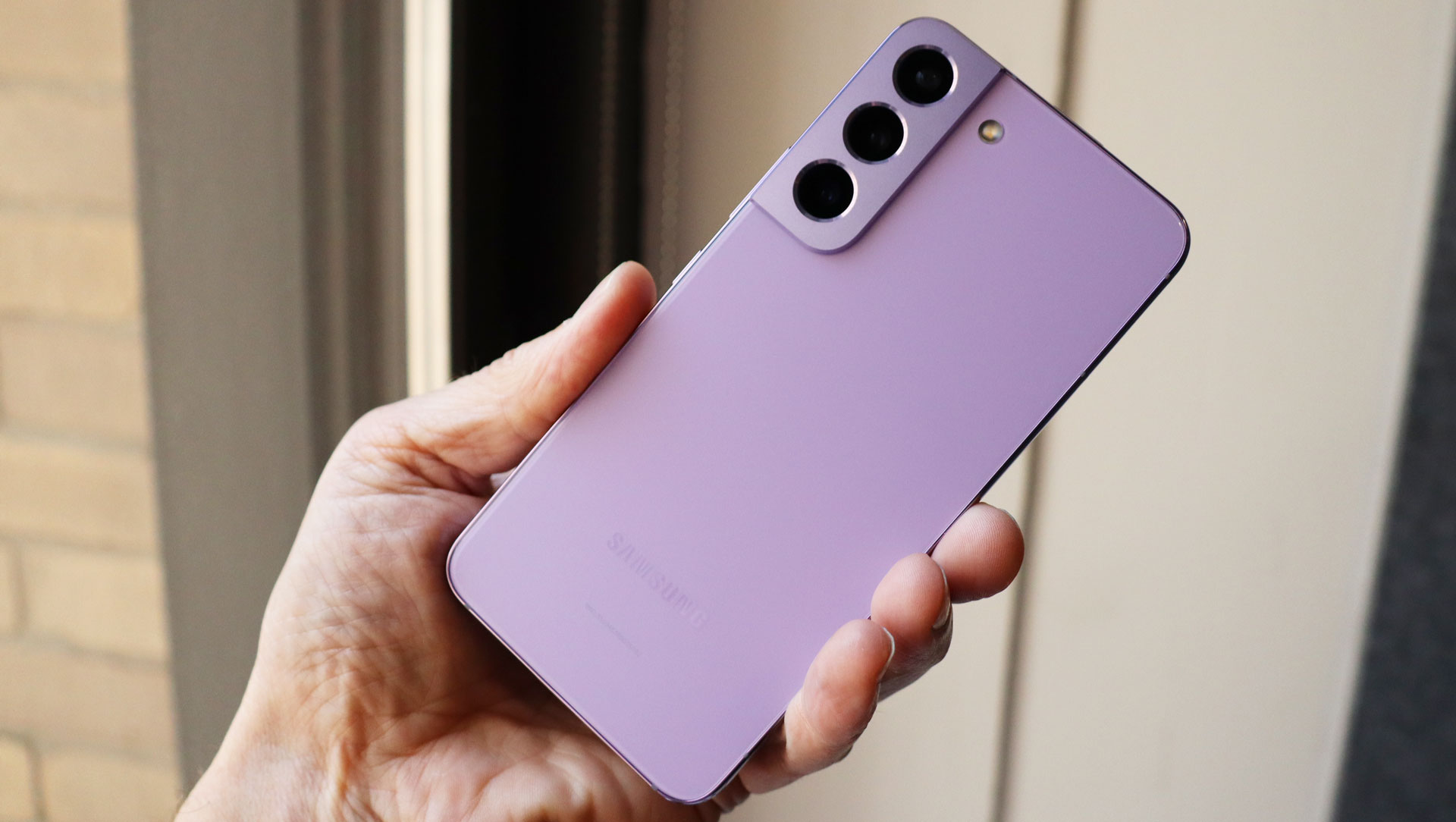 This isn't the first time a February release has been rumored. In fact, this isn't even the first time we've heard that the Samsung Galaxy S23 release date could be the first week of February, so that seems pretty likely.

We also have more than just rumors to back this moment, as with the exception of the Samsung Galaxy S21 series, which was announced in January 2021, we've been seeing new Galaxy S models in February of every year for quite some time.

So even without any leaks or rumors, an announcement in February would have been our best guess. That being said, we're still not sure of anything, so a different time is still possible. But either way, we think those top phone contenders are coming soon.