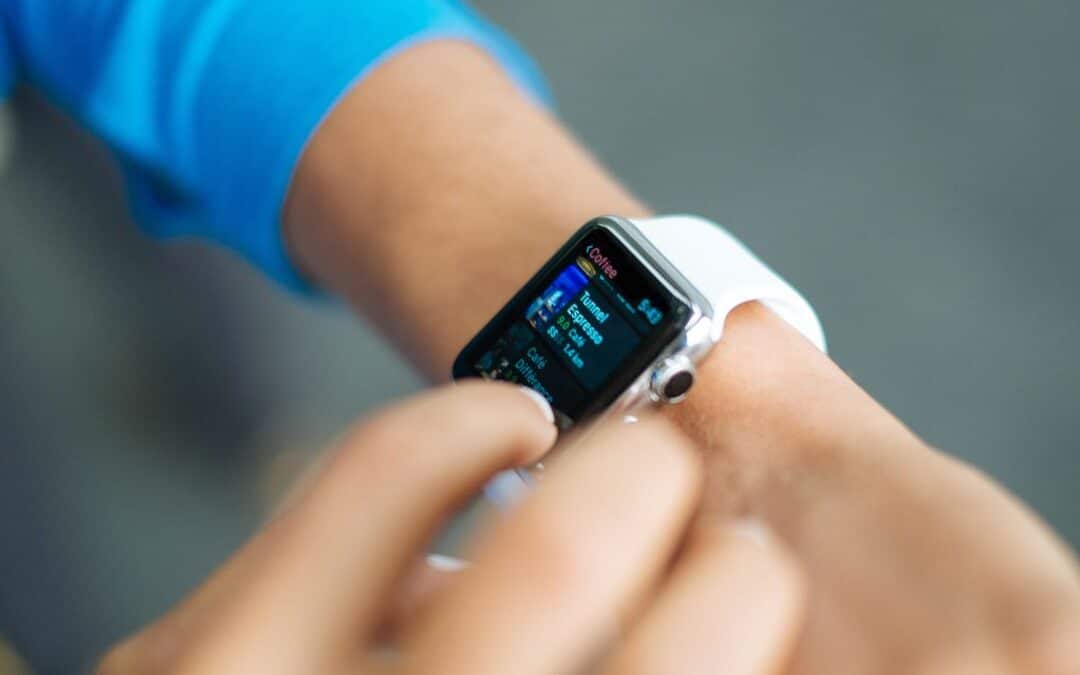 Meta is said to have canceled the development of its old rival Apple Watch: a smartwatch that would have been equipped with two cameras.

According to Bloomberg, Meta has decided to focus on the smartwatch and other wrist devices. This is most likely another move by Meta to consolidate its efforts to create a metaverse, while also trying to cut roughly €3 billion in spending this year.

Meta's smartwatch may have been a first for the company, but from what we've heard, it wouldn't have been a lazy Apple Watch clone. Sure, leaked reports and a prototype suggest it would have had the fitness features, music playback support, and messaging services you'd expect, but it would also house dual cameras.

The most conveniently located of these would have sat below the clock face, most likely used for video calls so the user can see and be seen by whoever is speaking. The second camera made much less sense; it would have been placed under the camera in front of the wearer's wrist.

Unless you have incredible picture quality, or you're in a very specific situation, we don't see why anyone would bother turning a watch on and off and not just pull out the smartphone they're probably using.

Apparently, this camera also caused problems with other functions of the watch, such as electromyography, a system capable of translating nerve signals from the wrist into digital commands.

Even though the watch was written off, it is expected to survive thanks to electromyography.

Instead of being a dedicated smartwatch, Meta is likely to create an electromyography-based controller for its next VR headsets: headsets like Project Cambria and Meta Quest 3. He said as much in a blog post last year (opens in new tab) .

Such a device would likely rival Valve Index's controllers, which offer much more realistic hand movements than are available in Quest 2.

But the accessibility options that such a controller could bring are much more interesting.

Amputees or those who cannot move their hands or arms for any reason cannot enter virtual reality as it currently exists due to the design of the controllers. This could change with an electromyography-based controller.

As Meta explained in the same blog post above, the ultimate goal is to make it possible to "just feel the intention of moving a finger." You won't need to move a hand in the real world, you just have to think about it. Researchers have already used the same approach to give amputees control over robotic arms and hands.

As it stands, the technology is too big for the mass market, but scientists have shown that the idea is definitely possible.

So we'll probably be waiting a while for Meta's wrist controller, but when it finally comes out, it could revolutionize the way we can interact with VR.