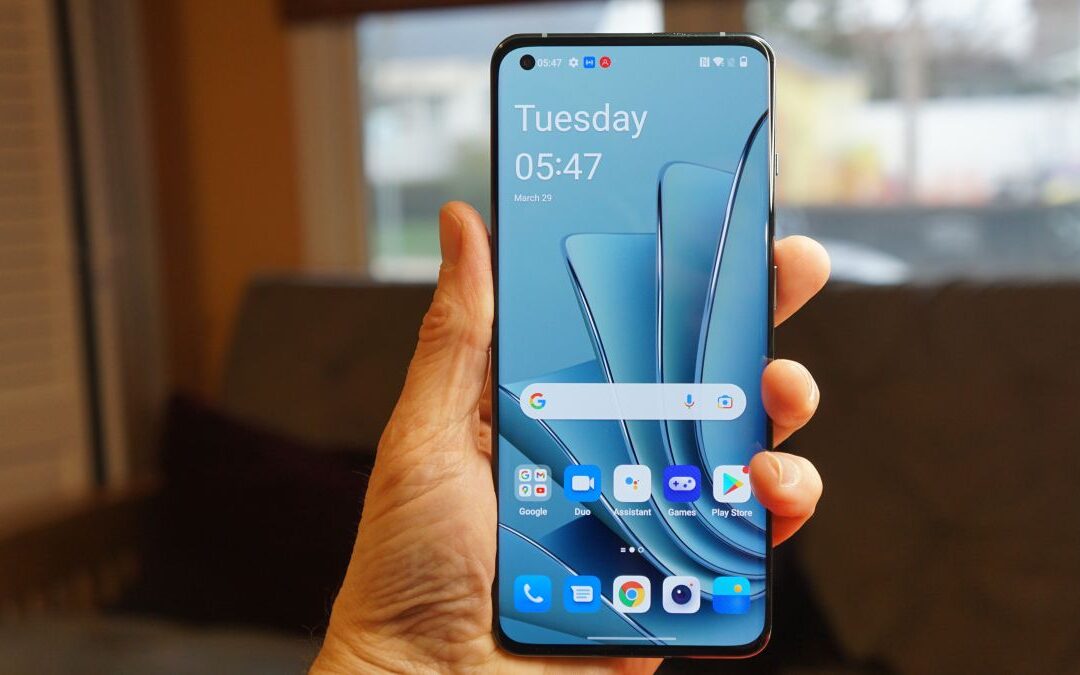 The OnePlus 10T is a baffling phone. This rumored phone is apparently more premium than the OnePlus 10 Pro in some ways and lower-end in others, and the latest leak suggests that its specs are really all over the place.

According to Digital Chat Station, a leaker with a reasonable track record, posted on Weibo (opens in a new tab), the OnePlus 10T has a 1080-inch 2412 x 6,7 flat OLED display with a 120Hz refresh rate, A Snapdragon 8 Gen 1 Plus chipset, 150W charging, 4800mAh battery, under-display fingerprint scanner, dual speakers, and hole-punch selfie camera.

That selfie camera is reportedly 16MP, while the triple-lens rear camera packs a 50MP f/1.8 primary snapper, along with 8MP and 2MP secondary sensors.

And to add to the confusion, we don't even know for sure how the OnePlus 10T will be branded, with this source saying it's the "working name", and previous sources also suggesting they're not sure. the 10T: It could land as the OnePlus 10, or something else entirely.

We'd take this particular leak with a pinch of salt, as the camera specs here are different - and worse - than those listed in previous leaks, but either way it looks like the snappers are likely to be worse than OnePlus. 10 professionals.

If any of the spec leaks we've heard about the OnePlus 10T are correct, then OnePlus could have a tough job justifying its existence or selling it.

Its price will probably have to be lower than the OnePlus 10 Pro, but it's a newer phone with supposedly a more powerful chipset and faster charging. But with a flat FHD+ display and what looks like a poor camera setup, it can hardly position itself as the company's flagship.

Perhaps they're similarly priced and OnePlus just lets buyers decide what they value most in a phone, but whatever the company does, this phone looks set to add confusion to the range.

Via MyFixGuide (Opens in a new tab)