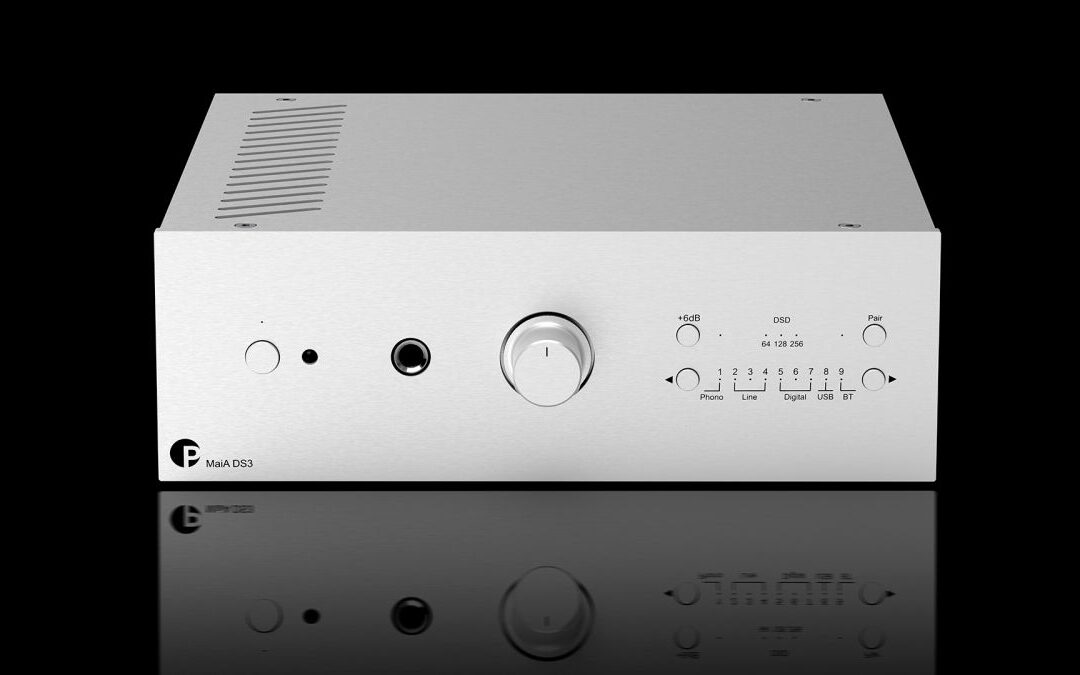 Pro-Ject Audio Systems has introduced the latest version of its super-flexible MaiA series of integrated amplifiers, with the new compact DS3 model bringing hi-res Bluetooth connectivity to the party.

Describing the MaiA DS3 as "the Swiss army knife of your stereo system", the Austrian audio specialist says the new amp has all the analogue and digital bases covered for even the most demanding hi-fi fanatics, with the unit featuring nine separate entrances. .

Meanwhile, vinyl fans will also be pleased to see that the DS3's phono preamp accepts moving magnet (MM) and moving coil (MC) cartridges for connecting to one of the best turntables on the market. 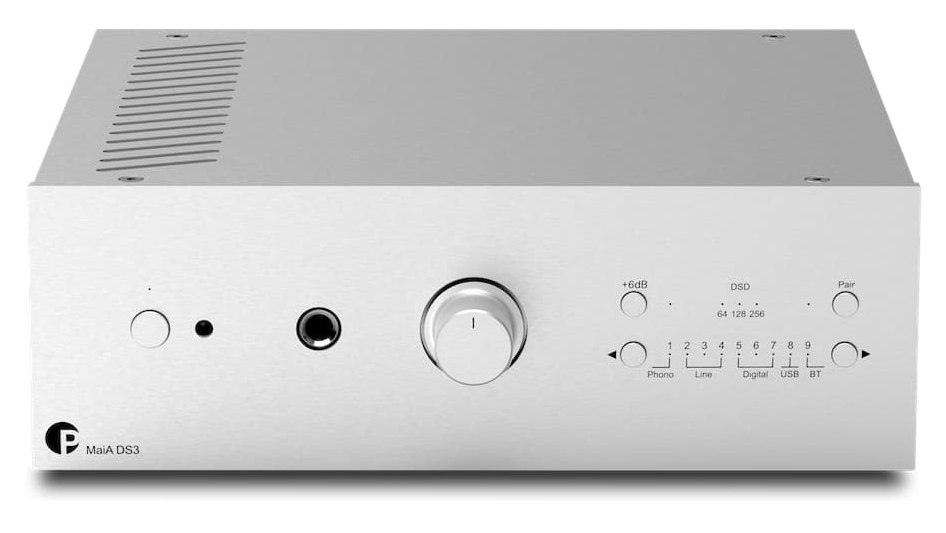 Three additional analog line inputs make up the rest of the connectivity options.

The DS3 also boasts a beefier output compared to previous iterations, with an amplifier capable of putting out a whopping 140 watts per channel into 4 ohms, making it a perfect match for most top stereo speakers, while there's also a dedicated subwoofer output for those seeking even more intense low-end.

On the front is a 6,3mm headphone jack for private listening with the minimalist control panel featuring a central analogue volume control with a motorized potentiometer.

Priced at €359.00 / €499 and available later this month, the Stereo Box S3 BT is rated at 40W per channel into 4 ohms and allows two devices to be connected to its rear RCA jacks.

You can also send your tunes from your mobile device to the unit via a third Bluetooth input that supports AptX HD, while a variable 3,5mm jack on the rear can be used to connect a powered subwoofer. 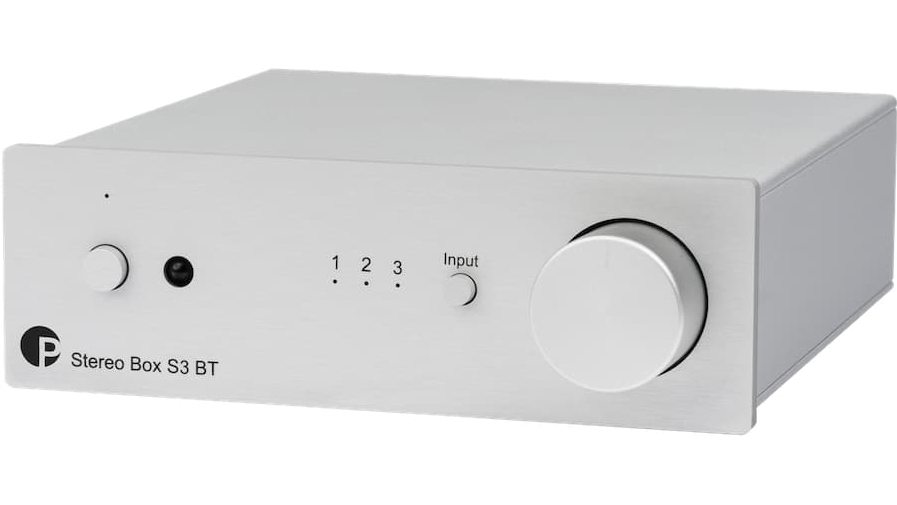 Lack of space isn't usually a factor for someone setting up a turntable-based hi-fi setup, but if your home console looks a bit shabby for a full-size amp once you've fitted your turntable, then these new space-saving Pro-Ject options should offer uncompromising audiophile sound.

Previous iterations of the MaiA have been generally well-received, but have been criticized for perhaps lacking a bit of life and vibrancy, so we'll be eager to see if the new 140-watt power output resolves those concerns.