The new US defense budget is heavily focused on cyber 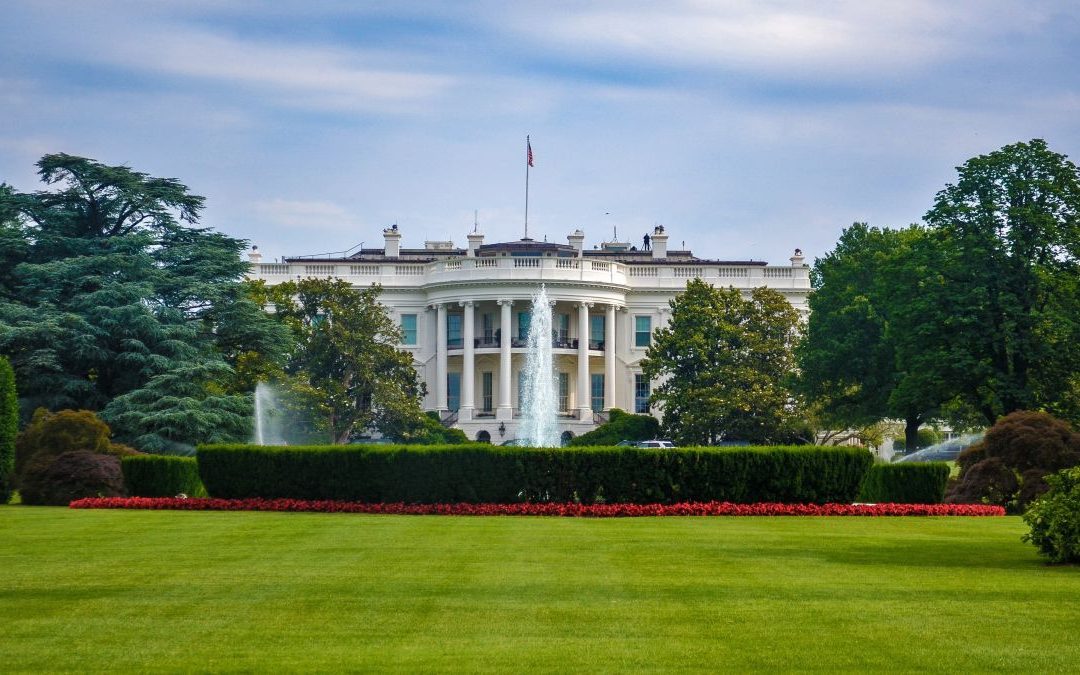 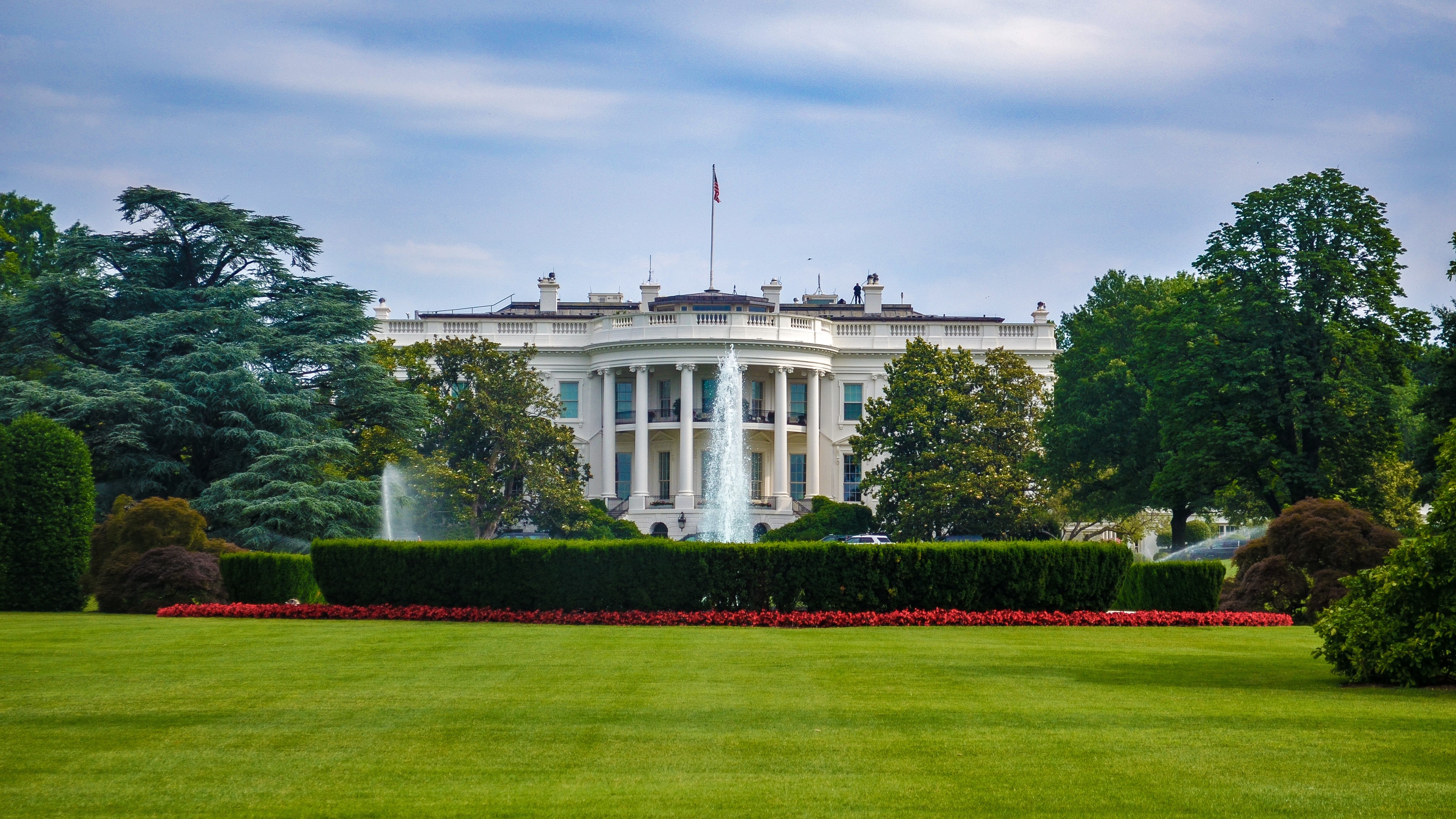 The US Congress is about to vote on the country's annual defense policy, which calls for annual spending of €858 billion this year, much of which will go to cybersecurity (opens in a new tab).

The policy includes more budget for so-called "forward combatant" missions, new leadership positions, and new capabilities for the US president.

As for the "forward hunting" missions of the country, carried out by Cyber ​​​​Command, the organization will receive €44 million in 2023, to make them even more effective. "Advanced hunting" missions are described as "strictly defensive" cyber operations that Cyber ​​Command carries out at the request of friendly nations. As part of these operations, the “Hunt forward” team observes and detects malicious cyber activity on the host country's networks.

The bill also introduces the position of Assistant Secretary for Cyber ​​Policy at the Department of Defense. The person performing this role will be responsible, among other things, for reporting annually to legislators on how the Cyber ​​Command works with the National Security Agency.

In addition, the bill provides that the US President may order operations in "alien cyberspace" in certain situations, when an "active, systemic, and ongoing campaign of attacks in cyberspace by a foreign power" is being waged against the US government infrastructure.

Finally, the State Department will have a new cybersecurity office, which will be headed by the first ambassador, Nate Fick.

The United States has suffered a series of high-severity cyberattacks in the past two years, prompting the government to take a tougher stance against both domestic and foreign threat actors. Ransomware attacks against critical infrastructure and government agencies have been particularly damaging, including the Colonial Pipeline attack, which disrupted oil and gas distribution in several US states.

Via: CyberScoop (opens in a new tab)