Issue lands on Amazon Echo as support continues to grow 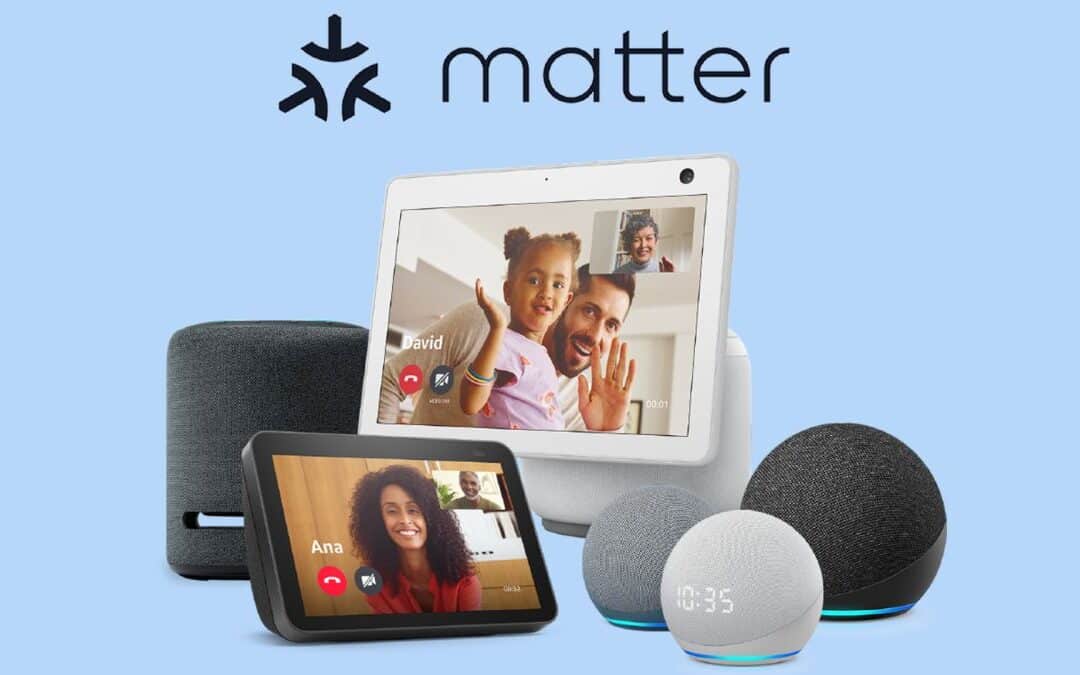 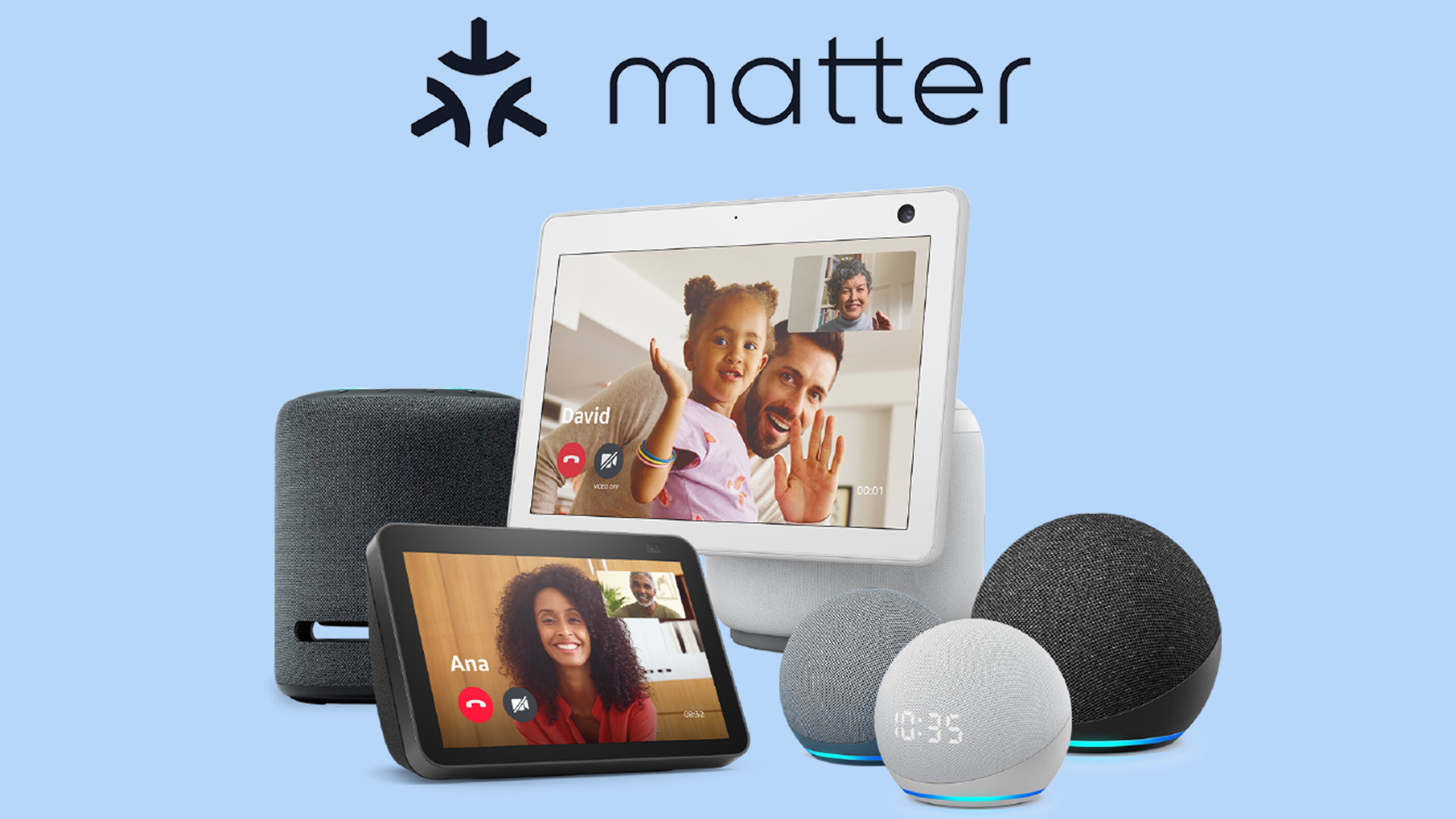 Delivering on its promise, Amazon is currently rolling out support for the Matter smart home standard for 17 Echo devices with more on the way.

To name a few of the supported devices, you have the Echo 4th Gen, the Echo Dot (5th Gen) with Clock, the Echo Studio, the Echo Show 10 display, and the Show 15. The day will turn everything listed into a central hub that will let you control other Matter-enabled smart devices via Android; similar to what Google did recently. Unlike Google, however, the Echo devices will only be able to communicate over Wi-Fi and not Thread, according to the announcement (opens in a new tab). Amazon says it's rolling out support for the most commonly used devices, like light bulbs, plugs, and smart switches, first as a way to test things before moving on to other types of devices. The company goes on to say that it wants to ensure that "customers have a smooth, high-quality experience..." during this time.

As of this writing, Matter is just over two months old, so there aren't many devices that can be controlled by the standard. For example, it has Philips Hue's Festavia string lights and the Door & Window contact sensor from smart home brand Eve. Users can still control more than 30,000 devices under the Works with Alexa program, though they don't have Matter support.

To help speed things up, Amazon has also released several development kits that other companies can use to help facilitate adoption of the standard, such as Frustration-Free Setup - Opens in a new tab. This kit aims to make device setup "as easy for customers as opening a box and powering on a device." Speaking of setup, Amazon is also working with Samsung(opens in a new tab) to integrate SmartThings into their own devices so you can control both smart home systems. However, it is not clear when the SmartThing will be released.

Things are pretty humble right now, but Amazon has big plans for the future. The goal is to eventually roll out support for "100 million devices, across 30 Echo and eero devices," according to a company representative. Early 2023 will see support for iOS so you can control Matter-enabled devices via iPhone. Support for the Thread wireless standard will also be released in the same timeframe.

We won't have to wait too long for more information on these devices, as the Consumer Electronics Show (CES) kicks off on January 5th. Amazon says it will have an "experience area - opens in a new tab" where it will showcase the latest Matter and smart home devices.