GitHub's AI Coding Helper is now available to everyone, and it's free for some 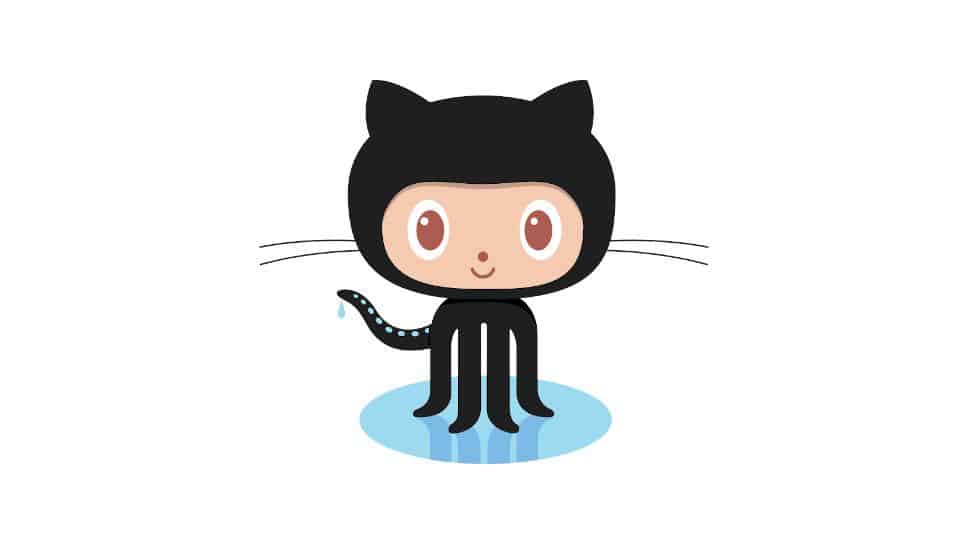 Github has announced that its AI-powered coding assistant, Copilot, is now available to the general public.

Released as a private preview last year, GitHub Copilot is now available to all developers for €10/month or €100/year, and free to students and maintainers of popular open source projects.

According to Github, the large-scale release of Copilot marks the "first time in software history" that AI can be deployed at scale to help with code composition.

GitHub Copilot made waves with its first announcement in 2021, promising a significant boost in productivity through on-the-fly coding tips for developers.

The tool also integrates with a wide range of development environments, from Neovim to Visual Studio to JetBrains IDE.

Some people have raised concerns about the potential for Copilot code to introduce costly inefficiencies and security vulnerabilities into projects; after all, the code generated by the service is imperfect. Meanwhile, others have raised questions about code ownership and legal responsibilities.

Overall, however, the tool seems to have been well received by the developer community. Since the initial launch, more than 1,2 million people have tried Copilot, of which a third are still regular users. According to Github, Copilot now suggests nearly 40% of newly written code in projects supported by the service.

“Like the rise of compilers and open source, we believe that AI-assisted coding will fundamentally change the nature of software development, giving developers a new tool to write code more easily and quickly so they 'can be happier in their lives. GitHub said.

Now that Copilot is available to individual developers, the next step will be for Github to bring the service to large development teams. The company says it will allow business customers to purchase large, multi-seat licenses by the end of the year.