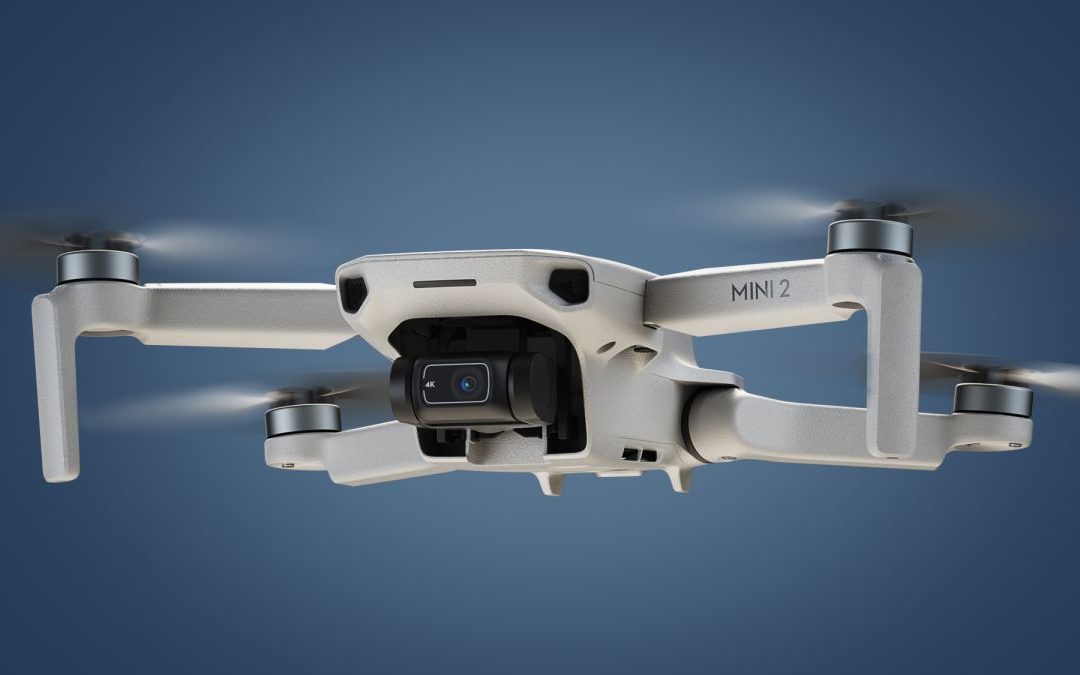 DJI has officially responded to claims that the DJI Mini 2 has a minor battery issue and the drone giant claims that a firmware fix is ​​on the way to fix the issue.

Earlier this week we saw more and more reports, sparked by a video from YouTuber Ian in London claiming that the DJI Mini 2 had a battery drain issue that could negatively affect the long-term health of its batteries when stored. on the drone or its charging hub.

The problem is that most LiPo (lithium polymer) batteries, such as those used by the DJI Mini 2, should ideally discharge slowly when left fully charged, as this helps extend their life and prevent long-term problems. . DJI's smart flight batteries typically do this, but many users have found that the DJI Mini 2's batteries don't, and DJI's official response confirms this.

A DJI spokesperson told us: “DJI is working on a firmware update for the Mini 2 and its battery system to start automatic discharge when batteries are in the drone or charging hub and have failed. They haven't been used recently."

The spokesperson added: “When placed in the drone or in the charging center, the batteries use a small amount of charge to maintain vital functions and do not trigger an automatic discharge. For customers storing their drone for long periods of time, DJI recommends that the batteries be removed from the drone and / or the charging center, regardless of whether the firmware is up-to-date or not. DJI will provide weather information once this information is available. »

So, we have it - the advice is to remove the DJI Mini 2's battery from the drone or charging hub if you don't plan on using it for weeks, regardless of the firmware update. But for those who have taken their drones on short trips (or just forgot to remove the battery), a firmware fix is ​​coming to initiate automatic discharge and protect the long-term health of their batteries.

As the battery problems go away, this self-discharge problem is quite minor. After all, it's not at all something that affects the safety of the drone in flight, and it's probably something that most DJI Mini 2 owners hardly noticed.

The Mini 2 was launched almost exactly a year ago and has been our first pick for the title of best beginner drone ever since. But this firmware update will certainly be worth grabbing when it arrives, as it should help protect your batteries' health in the long run, especially if, like us, you often forget to remove them between trips.

There is also no indication that batteries in other DJI drones, such as the new DJI Air 2S, have self-discharging issues. The mid-range Air 2S uses a completely different battery pack than DJI's smaller drones, so this is only an issue for the Mini 2.

Since the latter is a year old, you may also be wondering if it should be successful soon. So far there have been no rumors about it, but we have started hearing early speculation about the possible arrival of a DJI Mavic 3 Pro, so it is rumored that this drone will probably be the next to leave the DJI hangar. .