US Congress cancels proposal to restrict use of Chinese chips 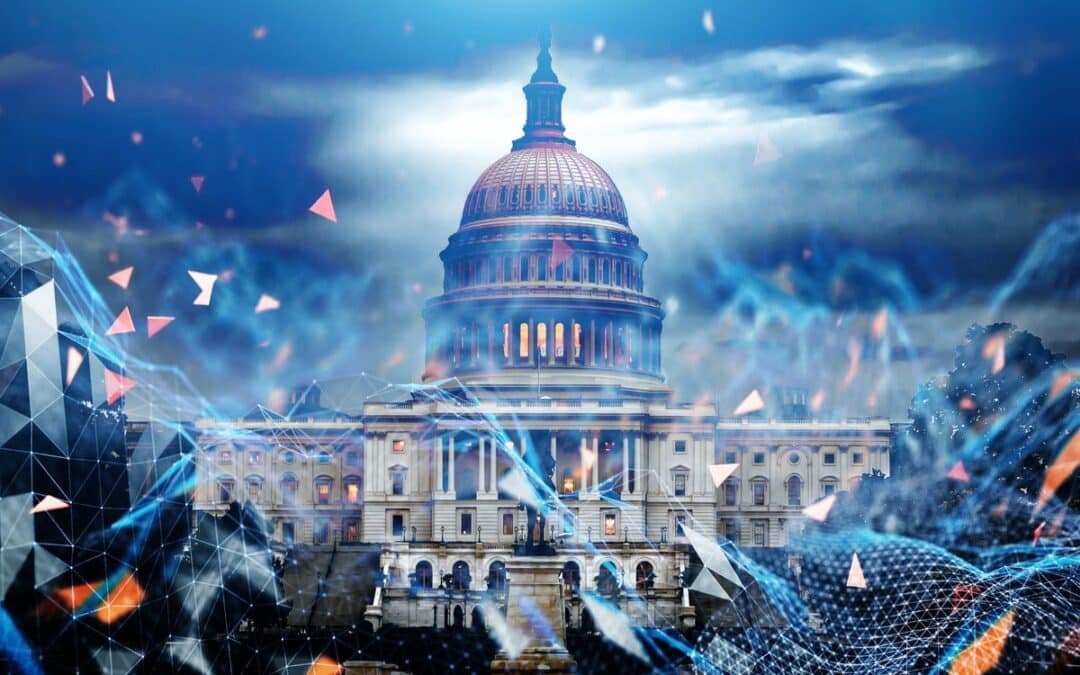 The US Congress will strike down a bill that would place restrictions on the use of Chinese-made chips by the government and its contractors, after the companies argued the measures would increase costs.

While the bill still provides for the adoption of restrictions, employers now have five years to comply, instead of the two years stipulated in an earlier version of the proposal, and the new draft's wording leaves room for exceptions to the restrictions. . in certain circumstances.

The provision was inspired by the 2019 NDAA, which prohibited the US government and its contractors from using telecommunications or video surveillance equipment from Chinese companies Huawei, ZTE, Dahua, Hytera or Hikvision.

However, the provision on Chinese semiconductor manufacturers was not included in the 2023 version of the House NDAA. In an explanatory statement released Tuesday, the US Senate Armed Services Committee noted that the Senate and House have now negotiated a deal in which the NDAA's restrictions on imports from Chinese chipmakers are waived. they will apply until 2028. After that, to date, waivers to these restrictions can still be issued by the US Secretary of Defense, the Director of Homeland Security, and other senior government officials if they believe the waivers are necessary for the interests of national security.

"For the purposes of any waivers that may be issued," the statement said, "critical national security interests of the United States may include protecting the nation's economic security and technological competitiveness against strategic competitors."

Compliance with restrictions on Chinese chip imports has been delayed to five years.

In November, a coalition of defense, technology and trade groups wrote a letter to the Senate Armed Services Committee, arguing that the Senate's initial restrictions on imports of Chinese chips were vague and would ultimately impose "huge burdens of compliance” to government contractors without any evidence. . benefits to the national security of the United States.

In the meantime, however, the NDAA is not a done deal. The latest version, approved by House and Senate negotiators, still must be voted on by all congressional representatives, after which it is presented to President Joe Biden for approval. A congressional vote is expected this week.

The issue of chip manufacturing has been at the center of US government concerns in recent months as geopolitical tensions with China have escalated at a time when the US produces just 12% of the supply. global chip market, compared to more than 30%. 20 years ago.

In August, President Joe Biden signed the CHIPS and Science Act of 2022 into law, providing €52.7 billion for manufacturing incentives with the goal of increasing the percentage of chips produced in the United States by reducing the cost differential with other countries such as Taiwan, South Korea and China. In these countries, governments already subsidize semiconductor manufacturers.

Chipmakers can start using tax breaks and funds to offset construction and other costs starting next year.

Speaking in October, Gaurav Gupta, Gartner's vice president of emerging technologies and trends, said that while the money, tax breaks and other incentives in the CHIPS Act are small changes for major manufacturers, the incentives demonstrate that the US government. The US is serious about supporting the industry.

However, Gupta warned that more is needed, saying “it has to be more consistent policy on the part of the US government over the next decade and beyond if they are serious about bringing more chip manufacturing back here. En los Estados Unidos”.