Confirmed: Ads are coming to Netflix 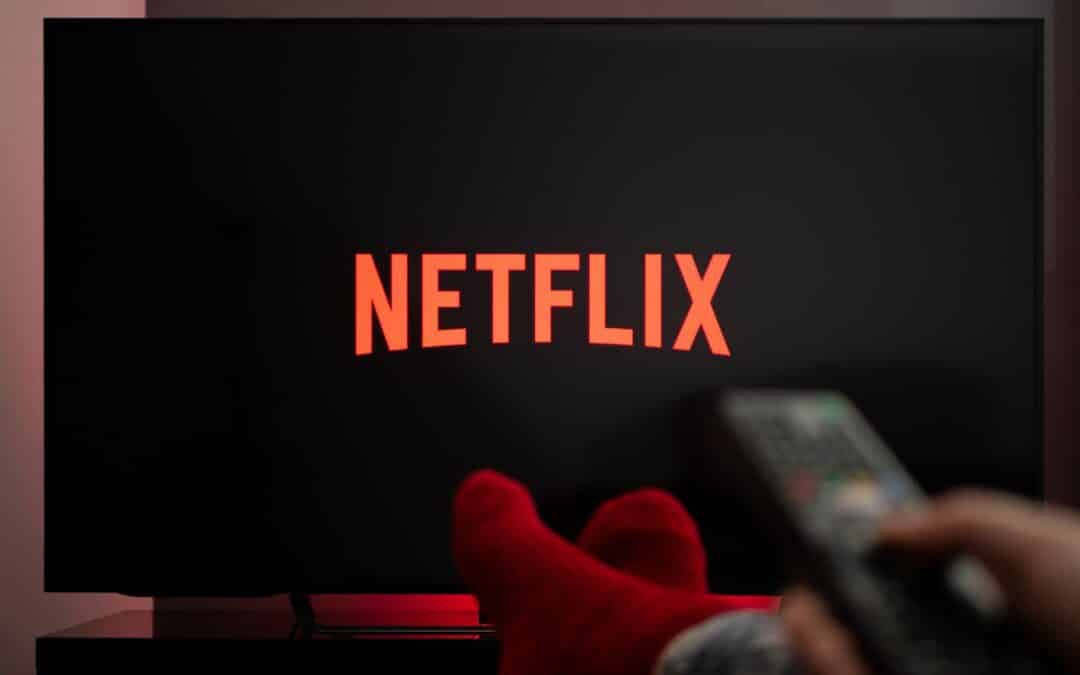 Netflix co-CEO Ted Sarandos has confirmed what has been an open secret for some time; Ads are coming to Netflix.

According to The Hollywood Reporter, Sarandos confirmed the information that was leaked in the second week of May and revealed that a cheaper, ad-supported Netflix tier is on the way.

Things moved quickly for Netflix in this regard in 2022. Earlier in March, the company's CFO, Spencer Neumann, was asked about the possibility of an ad-supported tier and only went so far as to say that he "could never tell." . never” when he was asked about the idea, before quickly adding that “it wasn't something in [the brand's] plans right now”.

Then on April 20, during an earnings call, Sarandos's partner-in-crime, Netflix's other co-CEO Reed Hastings, revealed that the streaming service was "pretty open" to the possibility of an ad-supported tier. and I could “Find out over the next year or two.

Now, though, the announcements are coming, with Sarandos saying onstage at Cannes Lions, a five-day industry festival taking place right now, that he wanted to win "a huge customer segment." He also confirmed that the tier will be a separate offering and that ads will not start appearing on existing subscribers' Netflix accounts.

When asked about ads on the platform, Sarandos said, “We're missing a big customer segment, which is people who say, 'Hey, Netflix is ​​too expensive for me and I don't care about ads.' We're adding a level of advertising, we're not adding ads to Netflix as you know today. We're adding a level of ads for people who say "hey I want a lower price and I'll look at the ads."

He didn't give details on when the ads will hit Netflix, but, if previous reports are accurate, it will be before the end of 2022.

Sarandos was also optimistic about the company's prospects, adding that Netflix has "...a lot of scale, as well as profitability and free cash flow to continue to grow this business."

The move comes as Netflix seeks to win back subscribers who have been overwhelmed by a series of monthly subscription cost increases and attract people who have yet to try Netflix.

It is also looking to consolidate its revenue after announcing at the end of April that it had lost 200.000 subscribers since the beginning of 2022 and saw its value drop by more than $70.000 billion as a result.

A lower price level with advertising is not a revolutionary idea for a subscription service. Hulu, HBO Max, Paramount Plus, and Peacock already do, and Disney Plus will also offer this option this year.

It was the only way Netflix could run ads on its platform without causing a tidal wave of anger among its existing subscribers. The idea that subscribers who get the streaming service's basic package would accept the possibility of ads suddenly appearing in the middle of a Stranger Things episode is crazy.

Sarandos only confirmed that there will be ads, not saying how much the ad-supported subscription tier will cost, how often the ads will appear and how long the ad breaks will likely last, that's because Netflix executives haven't decided yet. either.

There have been reports over the past week of Netflix meeting with the likes of Google, Roku and parent company Universal Comcast as they try to map out their plans to include ads on the service.

At first glance, Netflix would be very attractive to advertisers, with more than 220 million subscribers worldwide and a huge amount of customer data to precisely target ads based on age, location, and the likes and dislikes of users. the clients. Do you watch a lot of travel shows on Netflix? You may find yourself seeing ads for sunny getaways. It could be so specific.

Netflix needs something to change. The cost of living crisis has made people more selective about their streaming services, and the price hike in March this year will not have helped.

If the ads prevented Netflix from canceling so many shows and laying off staff, it would have been a good move. It only remains to see how much it costs and how many ads they want us to see...