Cocoon is a delightful new sci-fi puzzler from the designer of Limbo. 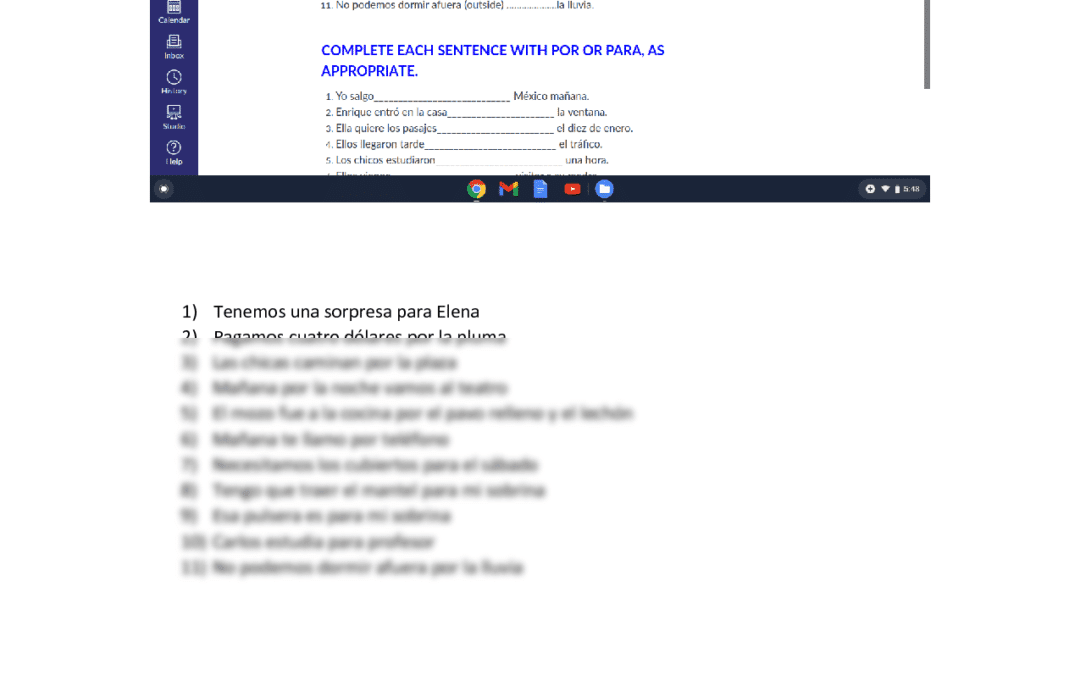 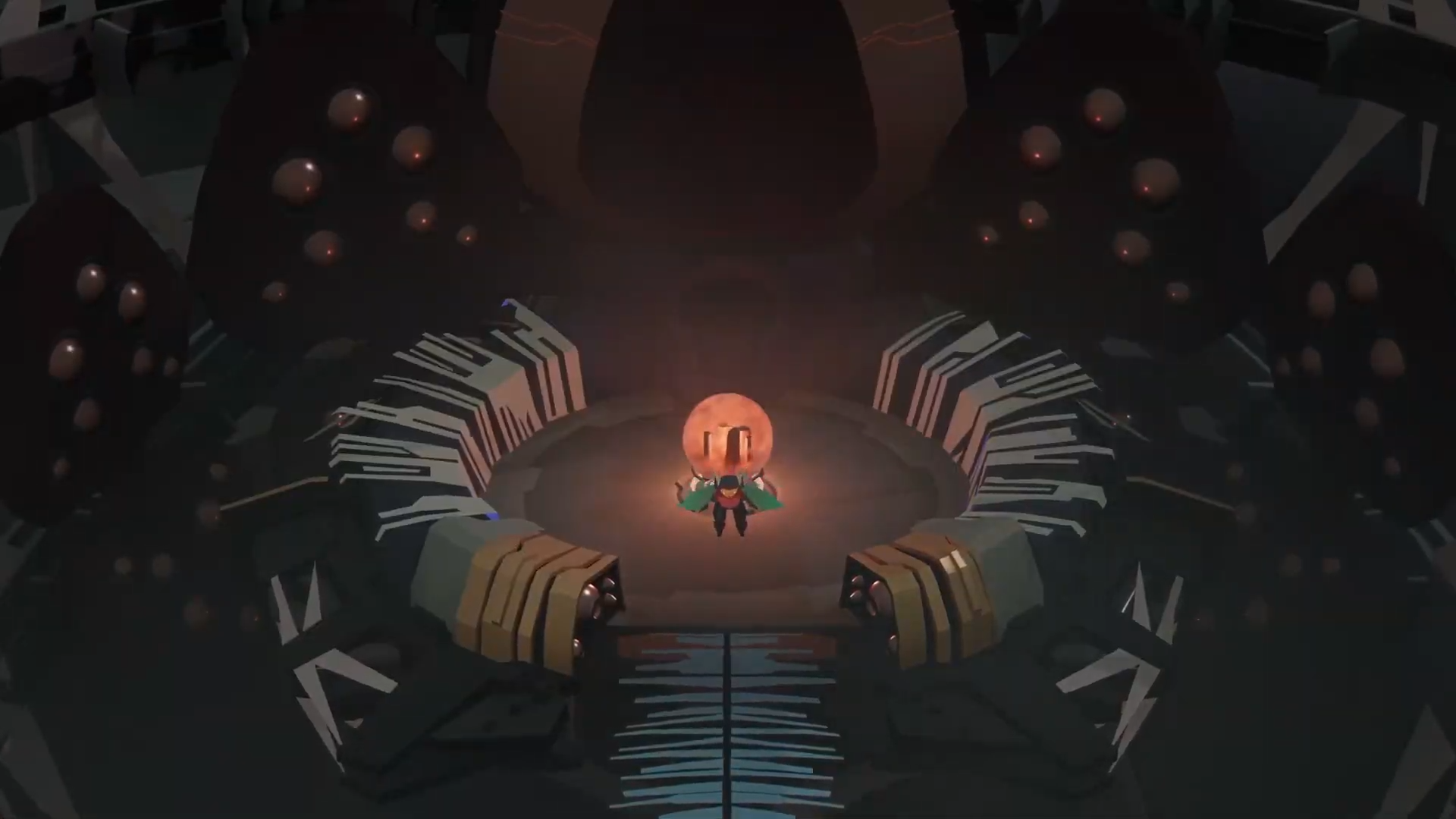 Cocoon, a new sci-fi puzzler from the designer behind Limbo and Inside, has debuted on Xbox and Bethesda Games Showcase, and we're already intrigued.

In development at independent studio Geometric Interactive and published by Annapurna Interactive, Cocoon's first world trailer showed the winged protagonist emerging from a metallic cocoon before running around a futuristic map placing glowing orbs in censers and using other orbs to grab items. . Check it out below:

According to the trailer's description on YouTube, Cocoon "takes you on an adventure through worlds within worlds" and sees you master "world-jumping mechanics to unravel a cosmic mystery."

Frankly, we were convinced once we realized that Jeppe Carlsen, the lead game designer for Inside and Limbo, was on board. But we imagine that, given the dark nature of these games, Cocoon might turn out to be a little less wholesome than the trailer suggests.

Cocoon will be released in 2023 for Xbox and PC consoles and will be available on Xbox Game Pass from day one.