Nearly half of developers could quit their jobs this year 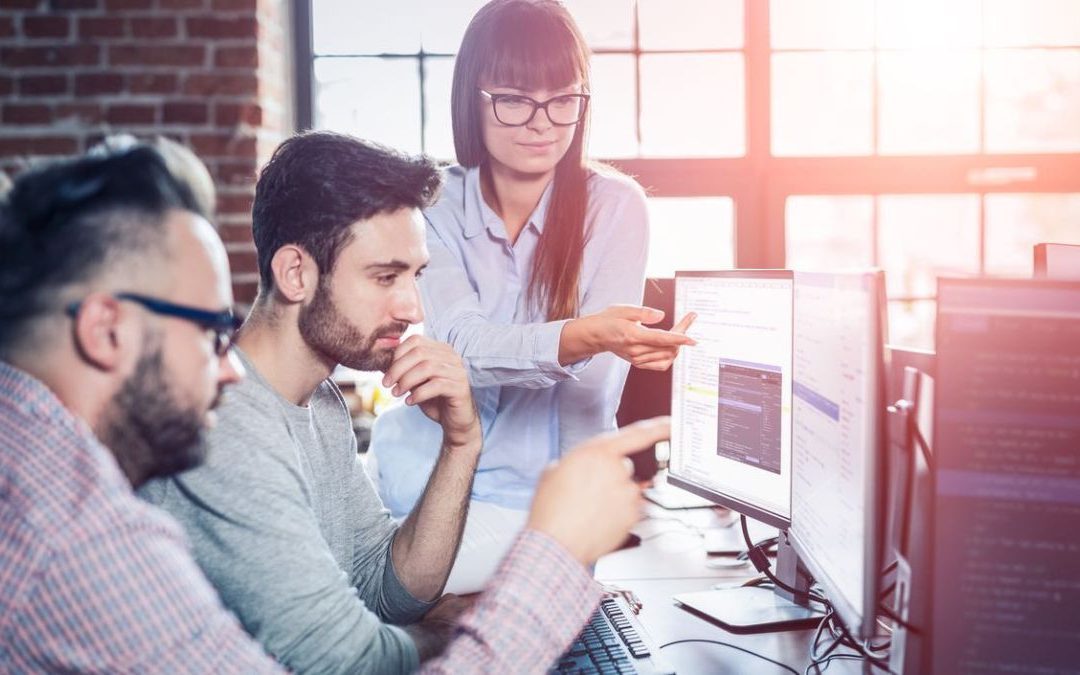 Not everyone is excited to be back in the office, and developers are often more upset than others, according to new research.

A DigitalOcean report found that nearly half (42%) are considering or have already quit their jobs this year, which surveyed around 2500 respondents in 94 countries, including India, the US, Germany, Canada and the United Kingdom.

Furthermore, more than a quarter (27%) had already started a new job in the last year.

What annoys the workers?

With that in mind, employers should perhaps consider investing in better developer laptops or better remote collaboration tools.

Entrepreneurship was another strong factor encouraging employees to seek new pastures and was cited by 8% of promoters who left their jobs and 9% who were considering leaving.

DigitalOcean has dubbed this phenomenon the "great redeployment," where looser policies on remote work incentivize employees to go it alone.

The most common complaints cited by developers were a lack of time and resources to work on projects, while 11% cited team member turnover as an issue.

But it's not just salary concerns that have workers considering saving everything.

"Attracting and retaining developer talent is changing rapidly and companies must adapt to the new landscape," said Gabe Monroy, chief product officer at DigitalOcean. “Companies need to better understand developers and give them the tools, benefits and compensation they need to be successful; business survival in the digital age depends on it.”

The report comes on the heels of similar findings that found nearly half of UK workers are concerned about the cost of returning to the office, according to research by Slack that surveyed 1000 UK office workers.

These stressors include costs such as travel and food, at a time when nearly 9 in 10 UK adults report an increased cost of living, according to data from the Office for National Statistics (ONS).