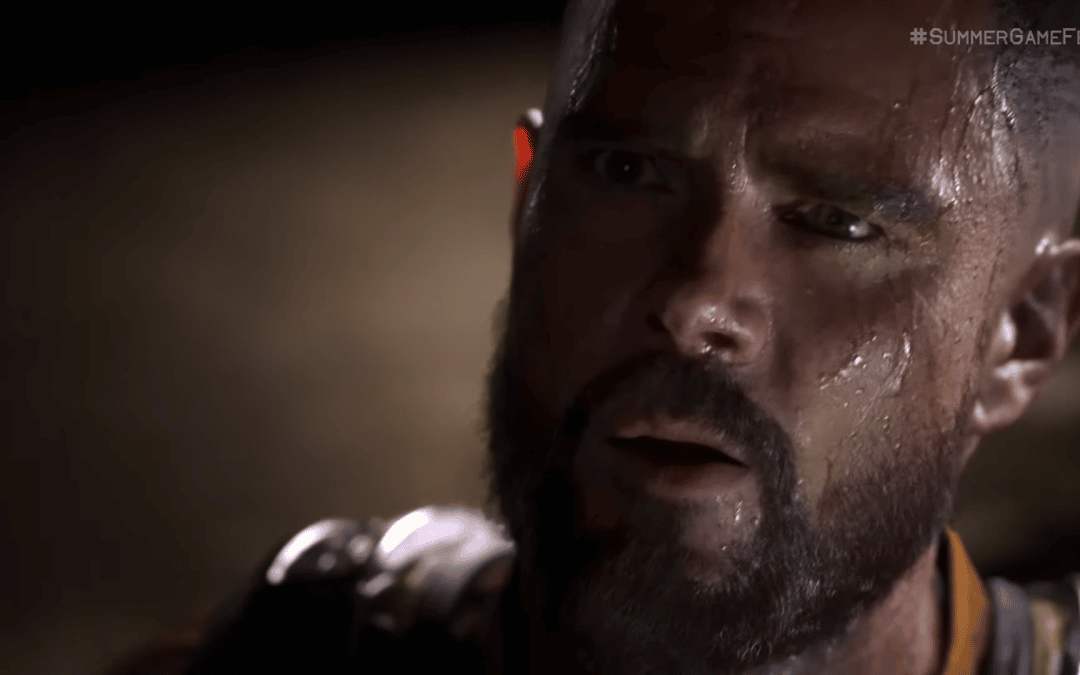 We finally got our first look at gameplay for upcoming sci-fi horror The Callisto Protocol at Summer Game Fest 2022, with a lavishly gory new video giving us a glimpse of what to expect when the game launches on December 2.

The world's first trailer for The Callisto Protocol gave us some major Dead Space vibes, with shadows crawling through narrow, dark corridors and mutated (and often quite disgusting) creatures brutally murdered by our protagonist Sam. Check out below:

But it's not just the creatures that are subject to brutal deaths. We also got to see some raw survival horror gameplay footage for the first time, which was captured on "next-gen gear" and saw our protagonist savagely chewed up by a fan. Oh.