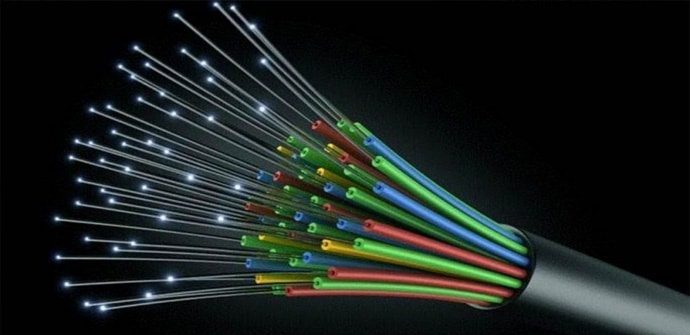 US broadband operator AT&T has become the first in the industry to achieve 20Gbps symmetric speed on a production fiber network, saying the milestone could mean even faster speeds for consumers and companies in the near future.

The company achieved a transmission rate at 25GS-PON at its broadband lab in Austin, Texas, and says the technology can work with its existing fiber network.

The company hit 10Gbps in lab tests earlier this year and has a commercial 5Gbps "Hyper Gig" broadband offering in the US.

PON is used for the last mile of a broadband connection, connecting businesses and homes (as well as mobile infrastructure) to the broader Internet.

This basically describes the fiber connection between a house, a cabinet, and a hub.

The company says it will continue to work with other members of the 25GSPON MSA group, a collection of more than 50 carriers and vendors, to drive standards and specifications for the technology, which it says will mature in the near future. months.

What sets AT&T's success apart from other tests to date is achieving symmetrical 20 Gbps upload and download speeds.

"The 20-gigabyte symmetric capacity gives developers and engineers a great head start into the future," said Eddy Barker, executive vice president of mobility and access architecture at AT&T. “As the massive simultaneous use of AR/VR, Metaverse, self-driving cars, telemedicine, robotic manufacturing, real-time video editing and sharing, and gaming continues to grow, our 20 Gbps service will provide high-bandwidth, That includes helping to make possible connected applications and services that have not yet been imagined.”