Ark 2 will let you ride ridiculously large dinosaurs next year 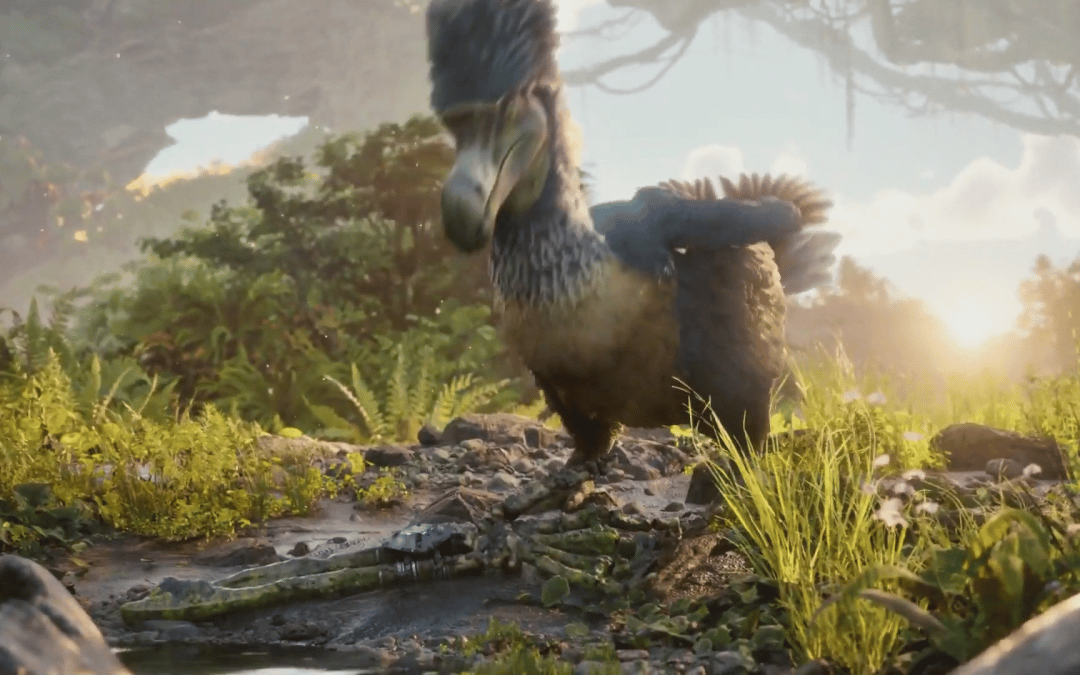 Prehistoric survival game Ark 2 has been teased in a new trailer.

The video, which was shown during the Xbox and Bethesda presentation, confirms that the sequel to 2017's Ark: Survival Evolved is coming later this year. Although this is just a cinematic trailer (opens in a new tab), it demonstrates the basic premise of the upcoming multiplayer title: survive on a hostile alien world populated by ferocious dinosaurs ready to attack you. You'll also tame critters and ride like you're at a Jurassic rodeo.

Although no gameplay was shown, the trailer offers some backstory for the new video game. Players will take on the role of descendants of interstellar human colonists, attempting to colonize a hostile exoplanet after the destruction of Earth in a brutal planetary war.

“Survive the past. Tame the future,” reads the video description. "Suddenly awakened in a primeval world filled with dinosaurs and humans fighting for dominance, you must team up with legendary heroes to take on powerful dark forces."

Check out the game below to get a taste of the gigantic reptiles you'll be trying to tame.

As in the first game, a single biological principle seems to guide Ark 2: the big dinosaur eats the small dinosaur. While the first extinct reptile shown in the video looks more like a skinny dodo, each new creature introduced gets bigger and bigger, until the final dinosaur shown is unbelievably gigantic. Is it a tyrannosaurus rex? Is it a gigantosaurus? Who knows, but it's ridiculously big.

Ark 2 currently doesn't have a release date set outside of 2023. It could be in the second half of the year, so don't expect a firmer date to be announced in the coming months. And if you're an Xbox Game Pass subscriber, you're in luck. The game will hit the subscription service on day one.

If you can't wait to try your hand at a prehistoric survival spot, you can always check out Ark's first game, Survival Evolved. Its Nintendo Switch port received a massive overhaul earlier this year, finally ironing out its glaring glitches.