Apple doesn't want a metaverse, it wants a better universe 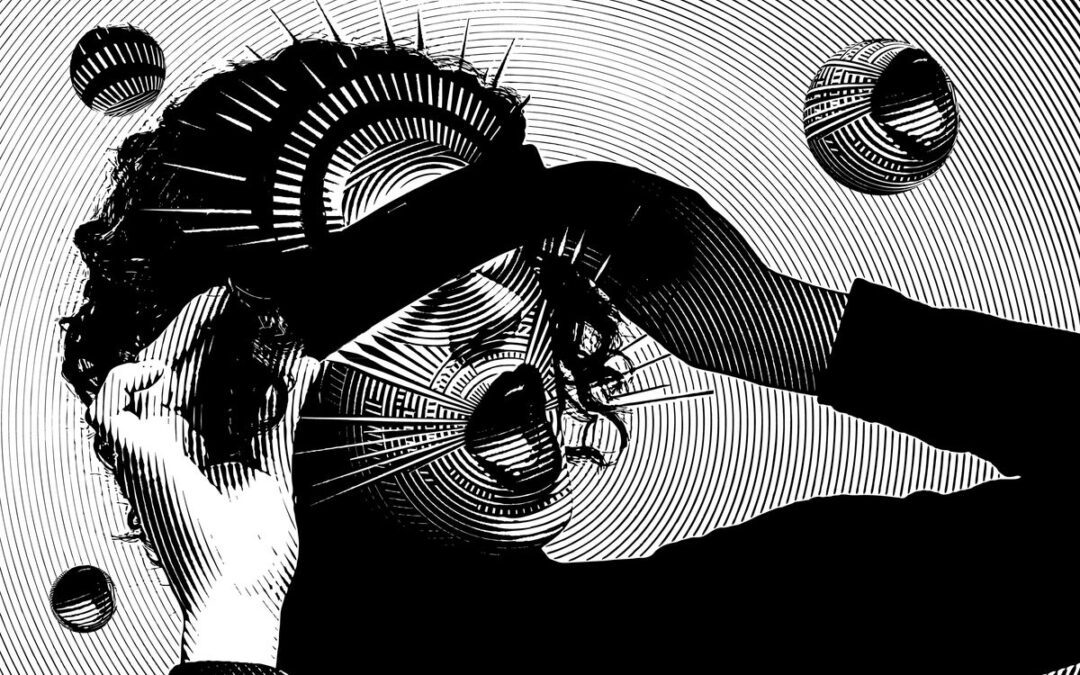 The news that Apple hasn't joined an entirely new industry alliance that appears to be driven primarily by its competitors isn't terribly surprising.

Virtual and Augmented Reality should not be defined as virtual creator shopping experiences, NFTs, and escapism: these powerful tools should become solutions that extend and encompass our existing universe.

What is the history?

Apple has apparently refused to join a new team called the Metaverse Standards Forum, which already includes some of the biggest names in this new dimension. Member companies currently include Microsoft, Sony, Nvidia, Adobe, and some of Apple's biggest competitors, including Facebook (now Meta) and Epic Games.

For what it's worth, Alphabet also hasn't signed up with the group, which describes itself as a space where companies and standards bodies "foster alignment" with "metaverse interoperability standards." To achieve this, the group says it will "accelerate" standards development by conducting "pragmatic, action-based projects."

What is the metaverse standards forum?

The idea behind these "action-based projects" is apparently to help different visions of the metaverse work together, which sounds good in a certain Overton window. Which might not be nice to be able to seamlessly switch between virtual experiences in these virtual worlds, especially if they all offer the ability to spend non-virtual money on virtual designer clothes. This joy is palpable.

Specifically, the Forum says it could get involved in "several technology areas," such as:

It's worth noting that Apple is already working with some of the 35 founding companies cited in the Metaverse Standards Forum press release. He worked to develop the USDZ 3D file format with Adobe and Pixar, for example.

It should also be noted that Apple does not currently offer a product for the Metaverse, beyond the AR capabilities already available on its platforms.

Why would Apple join a metaverse association when it no longer has a product to power it? This would constitute a tacit admission of the mission of the secret company.

Apple CEO Tim Cook dropped a few more hints about Apple's AR plans in China last week: "I couldn't be more excited about the opportunities in the space. Stay tuned and you will see what we have to offer,” he said.

But I don't think it's just secrecy or a desire to put some distance between the company and some of its competitors that drives Apple's decision. I also don't think this represents the next iteration of the standards war (yet).

(Some readers may remember the wars between videotape and high-definition television standards; they are likely to repeat themselves in the so-called metaverse.)

I think that's a fundamental philosophical difference. You see, while most of the buzz around the metaverse is the idea of ​​putting glasses on your head to explore virtual experiences like being a character in "The Sims," ​​I think Apple's vision extends to deeper implementations.

Augmented Reality should improve reality, while Virtual Reality should give people the ability to experience better worlds. Apple will want to bring these technologies to the intersection of technology and the liberal arts to augment and enhance human capabilities. It is about creating solutions that are really useful for people.

Apple does not build a metaverse

It wants to expand the universe, creating solutions that transform lives, instead of allowing the creation of somewhat dystopian supra-realities that confuse our senses with no real purpose.

Right now, the only real risk it faces in not joining the new standards body is familiar to the company: Competitors may get to market first with their visions, but Apple will strive to deliver solutions that aim to meet real human needs. .

We've seen it before with the iPhone, iPad, and Apple Watch. We have experienced this with the iPod. The resurgence of the Mac in the last 20 years reflects the same reality.

Ultimately, product design requires that what is produced deliver meaningful, purpose-driven experiences. I wouldn't be too surprised if Apple quietly gets involved with the new standards group in the future, assuming the group can help it make a difference, that is.