Apple is about to make your iPad more useful than ever 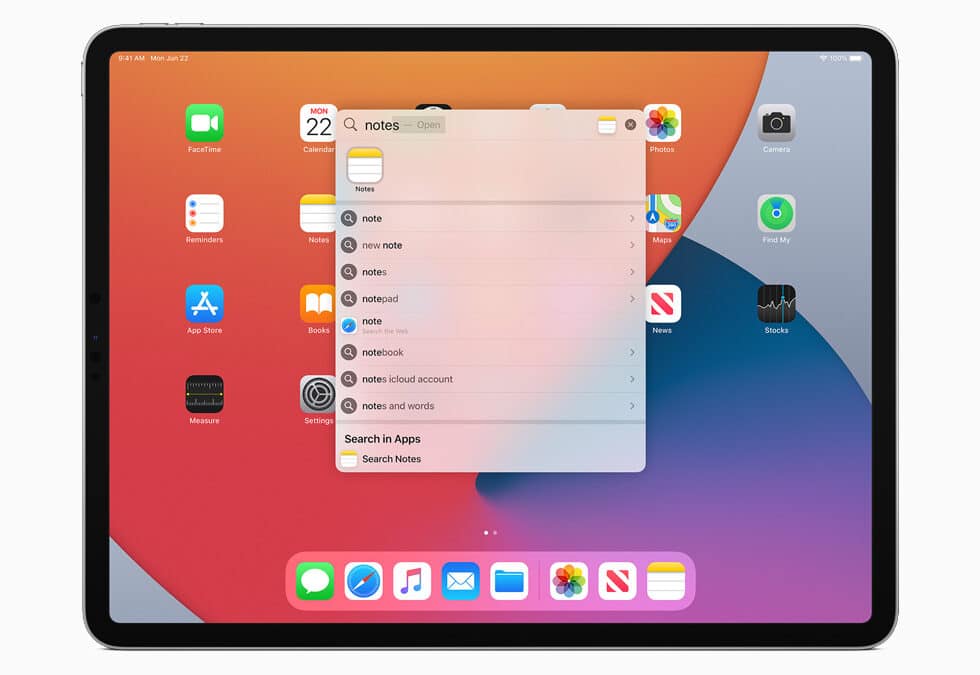 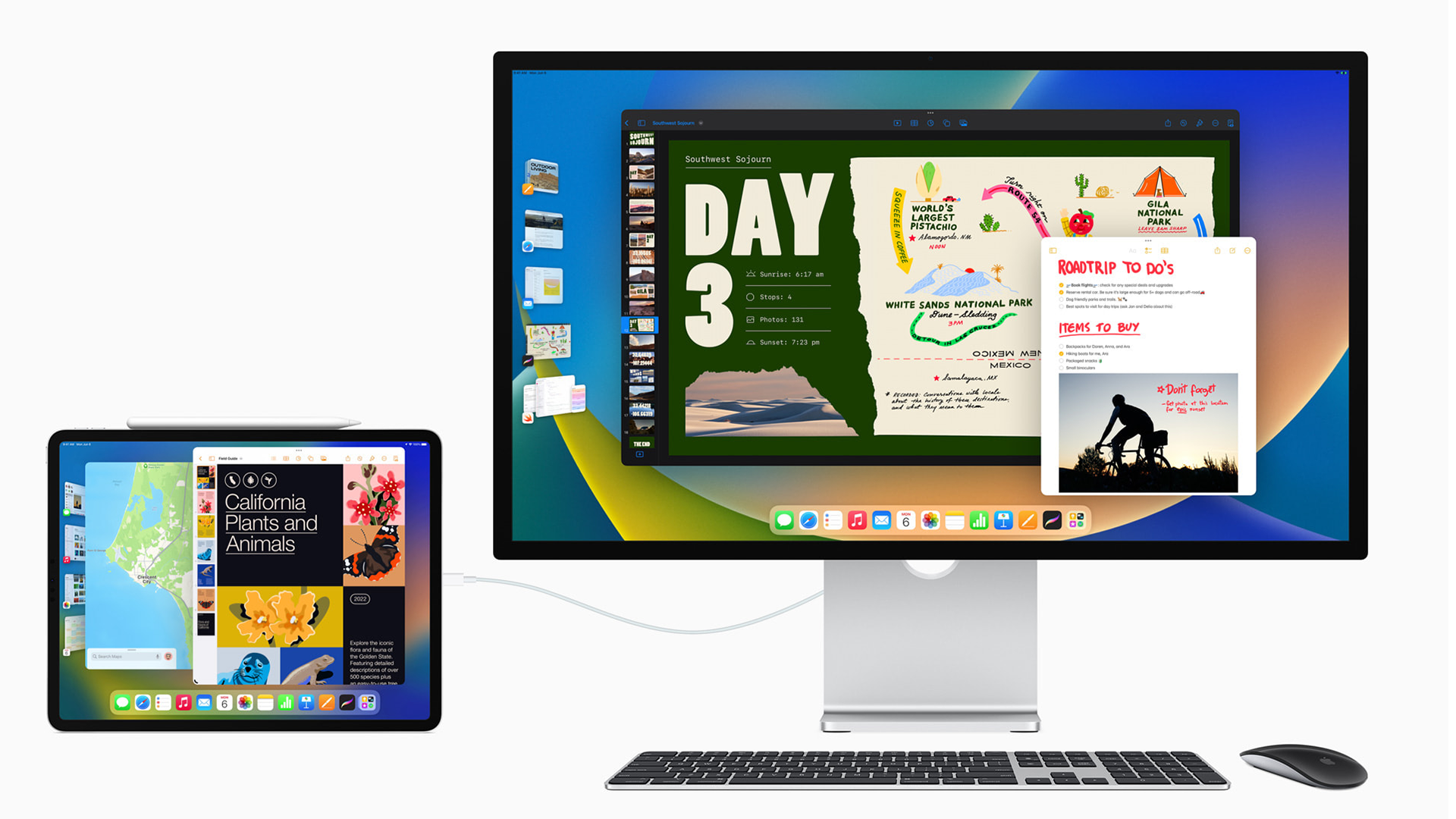 Apple has introduced a new extension that it hopes will open up iPad devices to more accessories than ever before.

DriverKit, one of many updates to iPadOS 16, will allow manufacturers and developers to create iPad-specific drivers for the first time and even create cross-platform drivers.

The tool has been available since 2019 in macOS Catalina, allowing you to connect third-party USB and Thunderbolt accessories to macOS devices, but now it's coming to iPad as well.

In a video (opens in a new tab) announcing the release, Apple said that DriverKit will bring much more flexibility and choice to developers and end users while maintaining the exact same macOS experience for iPad users.

"DriverKit has brought a new way to extend the system that is more reliable and secure, operating in user space," said Apple's Souvik Banerjee.

Banerjee added that the release was especially targeted at business iPad users who often had to rely on external hardware that was not compatible with their device.

The DriverKit API in iPadOS 16 will support USB, PCI, and audio devices, and if a developer previously built a driver with DriverKit on Mac, it can now be ported directly to iPad without modification.

The news, which Banerjee says is made possible "thanks to the power of the M1 chip" in select iPad models, means users will be able to connect Thunderbolt audio interfaces, such as microphones or headphones, to iPad for the first time.

Each controller will only work when the linked external device is connected, and all new controllers must be manually enabled in the iPad Settings app after installation, where the user can also enable or disable them at any time.

Once an app has been developed and submitted to the App Store, Apple will ensure that only users with the correct drivers can download and use it to ensure there are no compatibility issues.

All iPads with M1 hardware will support DriverKit, which is available now.