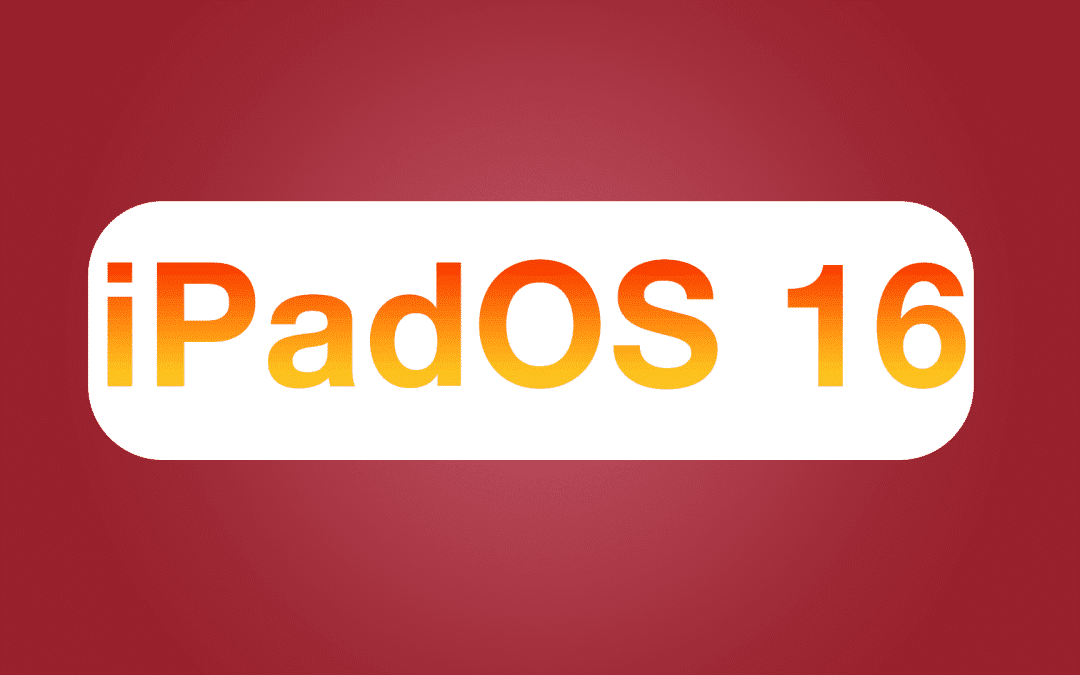 Apple announced iPadOS 16 at WWDC, the latest software update to its iPad lineup, with new features that build on what was introduced with iPadOS 15.

Users wanted to see Apple's tablet be more useful to their workflow, with better multitasking capabilities and the upcoming iOS weather app. So far, some of that has been fulfilled with iPadOS 16.

The update appears to be available to users in late 2022.

This is breaking news, we will update the story with more information as we hear more.

What's new for your iPad?

The weather app, introduced in iOS 15, is finally coming to iPad, bringing animations like rain and snow full screen on your tablet.

There's also a "Collaboration" feature, which allows you to send a document to someone and work on it, similar to Google Docs.