Amnesia: The Bunker feels like a horror game with too much tension, not enough story

The Amnesia series has carved a name for itself on the wall of the abandoned prison cell that we like to call the horror genre. The first title had you exploring a creepy mansion, haunted by monsters that chased you in the dark and you had no way to fight.

It's been almost a decade since Amnesia: The Dark Descent, and developer Frictional Games has announced its return to that world with a drastic overhaul of the format.

Developer Frictional Games has announced that the next installment in its psychological horror series, Amnesia: The Bunker, will take inspiration from some of the best horror games, such as The Dark Pictures Anthology, by allowing the player to explore a "semi-open world". . » of largely unscripted events.

Set in a WWI bunker, we are expected to fight with nothing more than a single bullet in our revolver.

While the hint of a combat element in an Amnesia game is interesting, hopefully the "randomization and unpredictable behavior" of this unscripted hellhole still gives us reason to worry about our character.

Not your average war game

Set in a dark, dank and desolate World War I bunker, you play as the lone French soldier Henri Clément. He seems to have woken up from one nightmare to another; Gone are the bullets and mortar shells of all-out war, but something down here definitely wants you dead.

Judging by the sparse details on the Steam page for Amnesia: The Bunker(Opens in a new tab), we can expect a lot of twists and turns not only for each individual game, but also for the genetic makeup of a game.

Gone are the days when you are completely defenseless against the madness within and without, as you will be (partially) armed in The Bunker. In the trailer, we can see that the protagonist has nothing but a lone bullet in his revolver and a rather loud dynamo flashlight to illuminate his dreary surroundings, giving him a way to potentially fight all that lurks in the dark. .

You will be stalked by an intelligent presence, watching and learning your every move as you try to escape it. We know that randomization will ensure "multiple solutions for problem solving in a non-linear world," so there will be more than one way to achieve an impressive knockout. 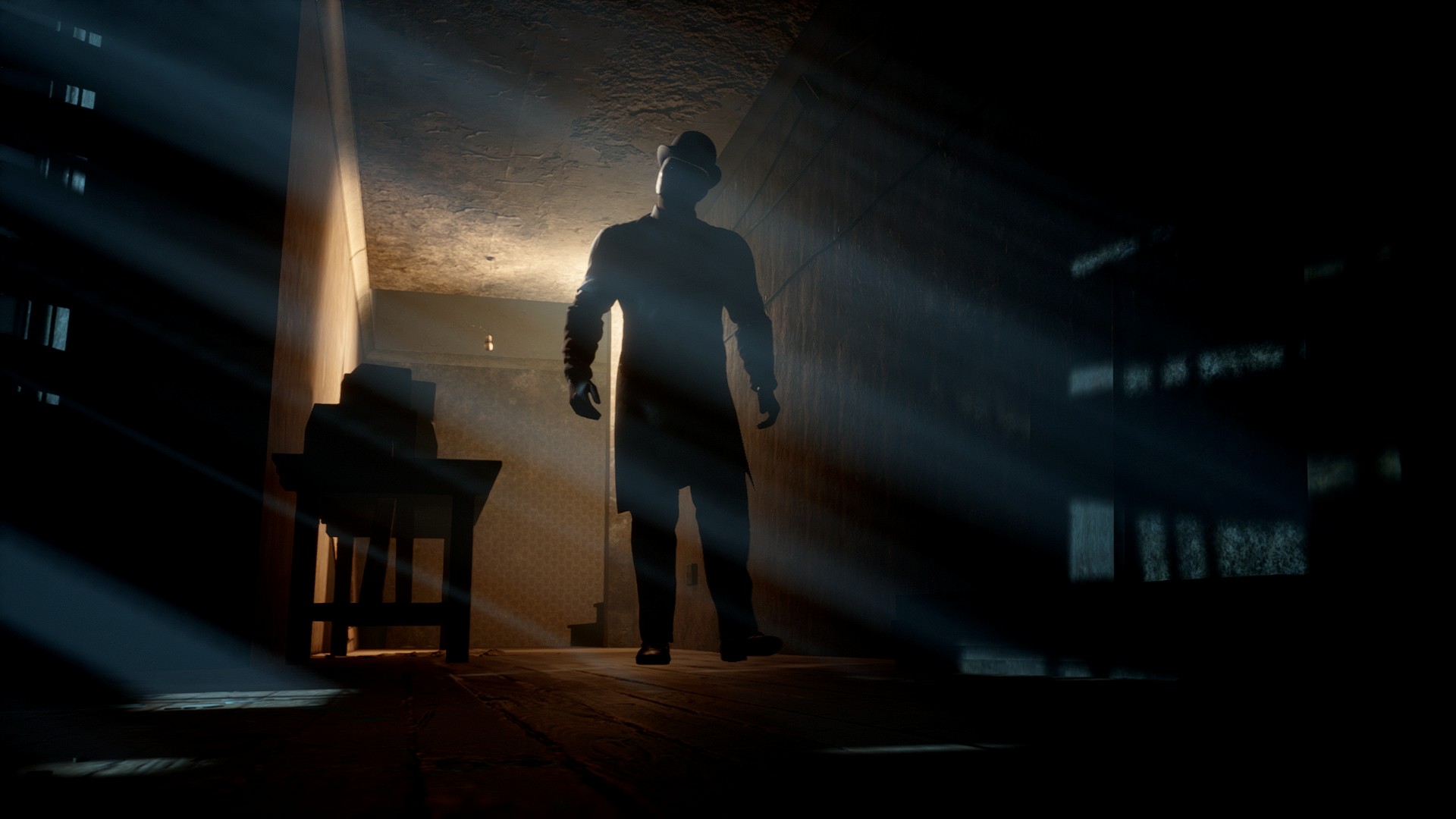 Giving us some control over the story and its environment is nothing new. This has been the case with the slasher thriller The Quarry and the latest addition to The Dark Pictures Anthology, The Devil In Me.

Both are held together by a sprawling overarching narrative, you care about the characters in each game because of the way they interact with each other. You are involved in their lives and their relationships, and that is what gives you a reason to fight the horrors and see them through to the end safely.

Scripted elements and cinematics are crucial in shaping your stories, giving you a balanced framework in which to operate. Sure, multi-ending horror games like The Mortuary Assistant largely work with randomization, but they still follow distinct narrative paths that allow you to discover more about the characters with each unique game.

Amnesia: The Dark Descent accomplished this brilliantly as the first game in the Amnesia series; the character wakes up with no memory of who they are or why they are there, but as the game gently guides you, you may discover reasons to continue worrying about staying alive.

Amnesia: The Bunker has the potential to be just as good as the original, thanks to its unpredictable horror-filled setting, which should keep us on our toes. But right now it can feel like more experience than story, and you could lose what you loved about the first game.

Having a life in your hands is only worth the reasons why we need to value it. If we're just shooting bullets in the dark, why bother?