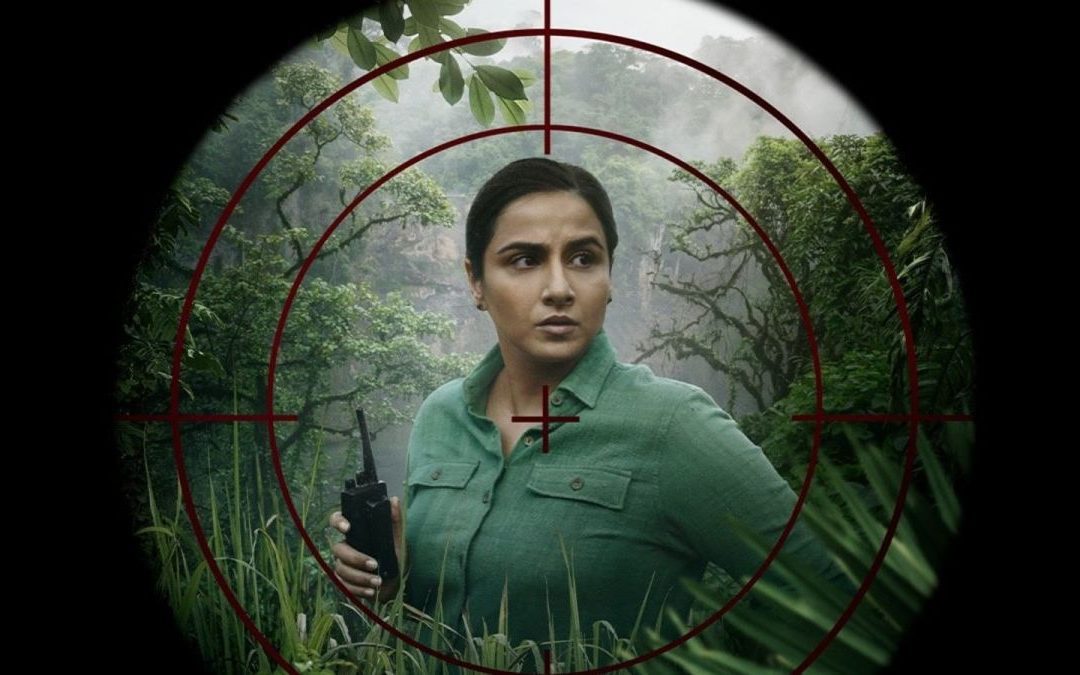 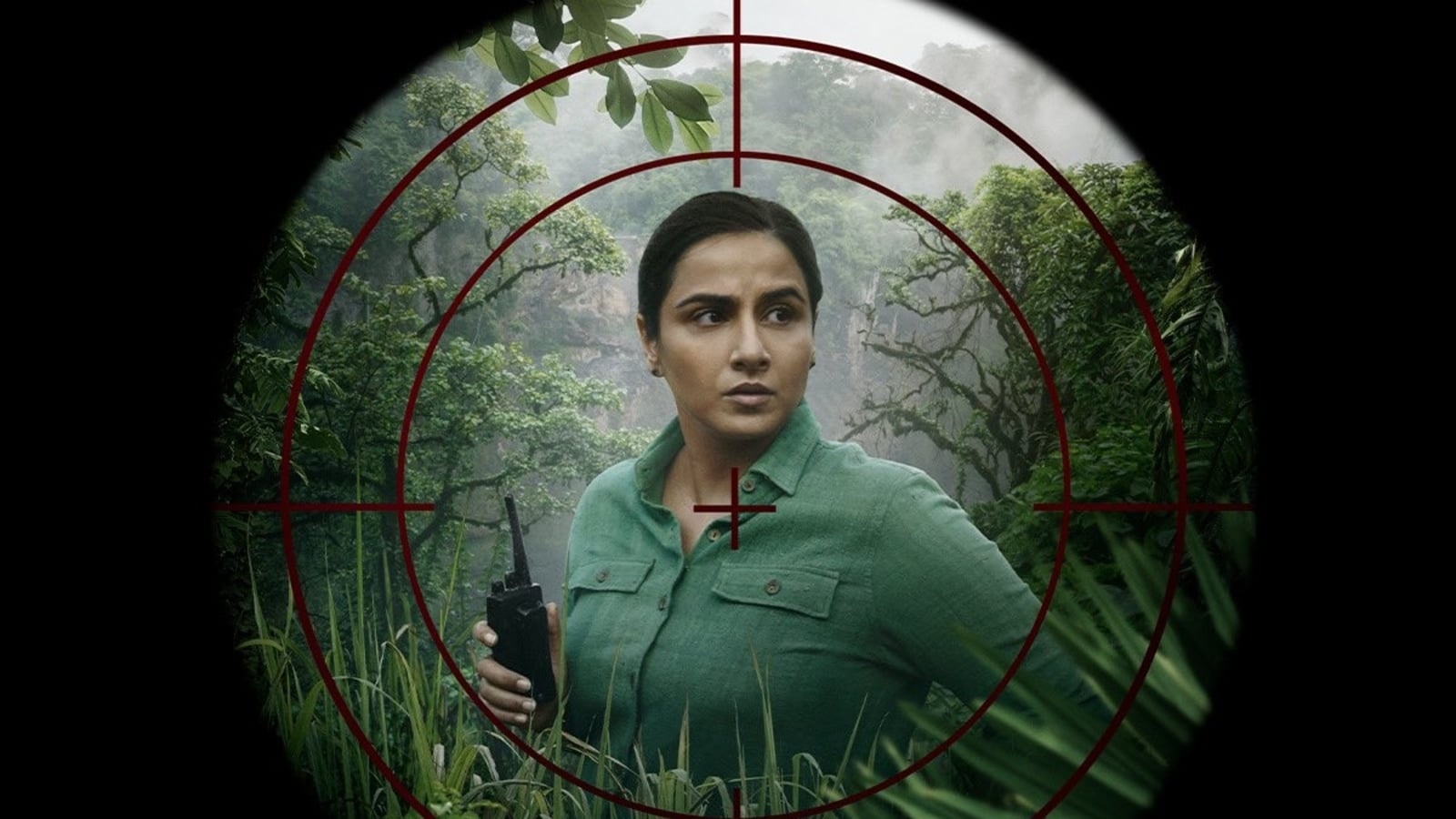 Making a list has become a tried-and-true journalistic trick for a given occasion. Our excuse for this is that such stories or reports attract more attention. Basically, you, dear reader, tend to prefer headline-grabbing articles: 23 Reasons Why Michael Jordan Is The Greatest Basketball Player Of All Time; 4 Best Beatles Songs Of All Time; 7 James Bond movies that will leave you shocked.

So for this International Women's Day, which falls on March 8 every year, we've chosen the most obvious and easy route. We have selected 7 Indian movies that celebrate femininity or attack feminism in interesting ways.

The list, it must be admitted, is a personal choice. In addition, we have, for greater comfort, selected films and series released in the last two years. Of course, they also had to be available on an OTT platform. Also, we decided to cross the language barriers: the films just had to talk about the spirit of femininity.

We also confess that we look for movies that come to mind easily, we think that this idea of ​​instant memory is important because it implicitly conveys the impact it had on us.

We didn't choose movies like The Great Indian Kitchen, Mission Mangal, and Shakuntala Devi because they are such obvious choices and would be on most people's women's movie lists.

It is a film that deals with the sensitive and delicate issue of women's reproductive rights. In the context of Indian movies, motherhood has been exalted to such heights that any woman who says she doesn't want children will be seen as evil incarnate.

But that's what Sara's eponymous female lead says. Accurately played by Anna Ben, Sara declares early on: “It's not that I don't like children. I just don't have the skill to deal with them and it didn't seem essential to me. To me, a person's ultimate goal should be to contribute something the world will remember you for after you die, not just have children and be remembered by them. words of courage

The movie also doesn't take the easy road near the end and shows her as if she's had a change of heart.

A movie called Bro Daddy, two male-centric words, on a Women's Day list may be out of left field. Also, in a way, it's the other end of the spectrum from Sara. In this, Bro Daddy is conservative against terminated pregnancies. But he views pregnancies with a refreshing lens. Late pregnancies and premarital pregnancies are looked down upon in Indian circles. But this film does not judge them. In fact, in its universe, the film suggests that late pregnancy or getting pregnant out of wedlock is not a crime or something to be ashamed of. He makes a lot of nice jokes around them and makes them seem normal.

Bro Daddy, even though it's not a feminist movie, it's an unapologetic commercial artist dominated by bad characters, it makes some big noises that don't go unnoticed by the audience.

As a movie, Rashmi Rocket didn't do too well for us. But its importance in the current scheme of things cannot be overstated. The film poses the question: What makes a woman, in the biological sense. A runner, capable of becoming pregnant, is declared "not a woman" because of her hormonal level. She is an award-winning athlete and the subject becomes a cause célèbre.

Although the film goes on to talk about "gender testing"—actually, tryouts at sporting events are simply to check testosterone levels—Rashmi Rocket deals with a taboo subject in the realm of sports and public acceptance. The issue has some moral grays, and the film doesn't fully address the core issue. But to be fair, there are no easy questions to answer on this topic. Not responding fully is always better than not trying at all.

For a film that unapologetically celebrates the muscular and toned bodies of its leads, Ayushmann Khurrana and Vaani Kapoor (both of whom looked like a million bucks), Chandigarh Kare Aashi, which has that important body part in place: the heart. The film is not limited to dealing a blow to femininity, it goes further and bets on transfeminity. It takes a few missteps, but in the general scheme of things, that doesn't matter.

Although the film may seem to place a lot of importance on people's physical appearance, the larger idea that a person, who was assigned male at birth, can become a woman, fall in love like everyone else. others and be accepted in the family. life is important information I needed to get out. And that made the most muscular and macho person, a Punjabi man, say that. The messages cannot come stronger than that.

It's another one of those rites of passage movies, chronicling the lives of a group of students until (say) they're in their twenties. It is a decidedly wellness story. But the women in the film aren't messenger types and they don't win in the end. They are ordinary people leading a daily existence. There is nothing extraordinary about them. But that is its beauty. Real and believable. Instead, the eponymous June tells her class and her teacher, “Ma'am, I don't have any particular talent. I am ordinary."

But what's remarkable is that the film doesn't lecture or judge a woman as she falls in love, has a breakup, moves on and gets stabbed in another relationship, stumbles again, and comes together for another fresh start. . It's all organic and cute, without being loud or in your face. Also, it's probably the first movie we've seen to end with a full song that isn't just a filler or the movie's anthem. It's a song that was put together organically to be a reminder of history.

Any movie featuring Vidya Balan these days is inevitably focused on women. Kahani, Mission Mangal, Shakuntala Devi, Tumhari Sulu, or even Dirty Picture that propelled her to new heights or her future of her Jalsa of her, exude feminism in her thousand nuances.

Sherni speaks of both a lioness and a tigress, in a way. The lioness is Vidya Balan, who plays a feisty forestry agent who takes on wild animals whose office is filled with them in the form of male subordinates and bosses. The tigress is the animal called T-12 that the town and its inhabitants face. In the end, the tigress dies, but the lioness survives, but only just.

Both tigers and women are in danger thanks to trigger-happy men. Everything is beautifully conveyed without preaching.

The heroine comes from a higher caste. The hero is a Dalit. The heroine's family does not accept her. It's a trope we've seen in countless Indian movies. The two fight them physically or end up dying. Here they flee, but manage to deceive their oppressors with cunning and kindness.

Although the film is about caste, the way the female lead character is written and presented on screen is what makes it work. In mainstream Telugu cinema, they hardly write female characters who possess such agency and are ready to take a stand for themselves. Here, the woman dances as she pleases, but her steps are measured in more ways than one. Her body may be as flexible as a pack of runners, but her resolve is as tough as a stick.