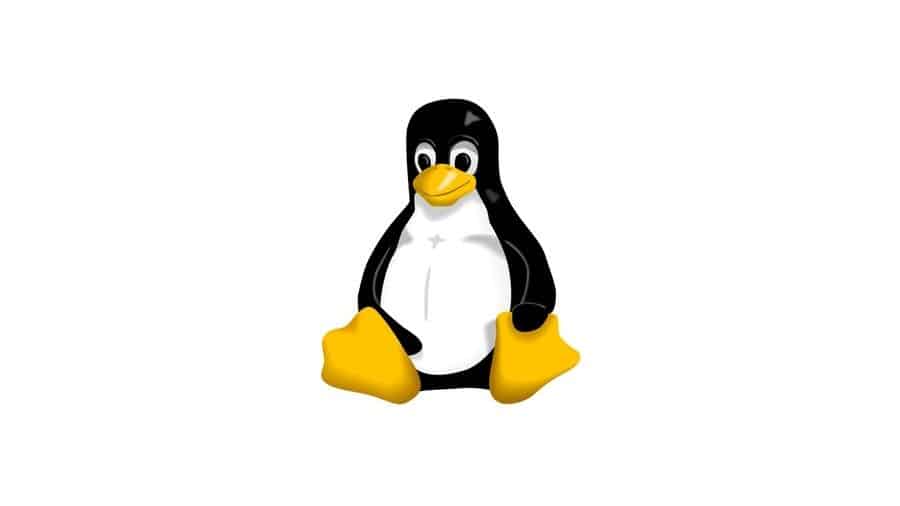 It's been more than three decades since the Linux operating system (opens in a new tab) first saw the light of day, but creator Linus Torvalds is still "surprised and delighted" by the amount of innovation that has gone into the platform. .

At the Open Source Summit, which is currently taking place both online and in Austin, Texas, Torvalds discussed the state of Linux with Dirk Hohndel, Director of Open Source at the Cardano Foundation.

Speaking of Linux, Torvalds said the project has had the same process and release schedule for at least 15 years, which made it "very quiet and not exciting from a process standpoint," but added that he thought that was exactly what users wanted.

"You want to have a stable process so people don't worry about how the whole infrastructure changes," Torvalds said.

Despite being "boring and predictable," Linux is still very exciting on the innovation front, he added. “One of the things that I appreciate the most, personally, is that we are not a dead project.”

For example, the Rust programming language is coming to Linux (opens in a new tab), an announcement that had the crowd cheering at the Open Source Summit, VentureBeat reported. Unlike C, in which Linux is written, Rust better uses and protects computer memory resources.

At first, Torvalds added, the new programming language will be introduced in a very limited capacity, probably due to the fact that the previous introduction of C++ ended in failure.

"The technicians want to do something new and fun, and I think the break makes a lot of technical sense," Torvalds said.

Although Microsoft Windows and Apple macOS lead the way, Linux has been stable since day one. Most of today's Internet of Things (IoT) devices and many data center servers run on Linux, while Android, the world's most popular mobile operating system, is based on the Linux operating system. There also remains a healthy market for Linux-based laptops.

Via VentureBeat (Opens in a new tab)