1,200 bitcoins worth €20 million moved from inactive addresses in the last few days: here's what happened 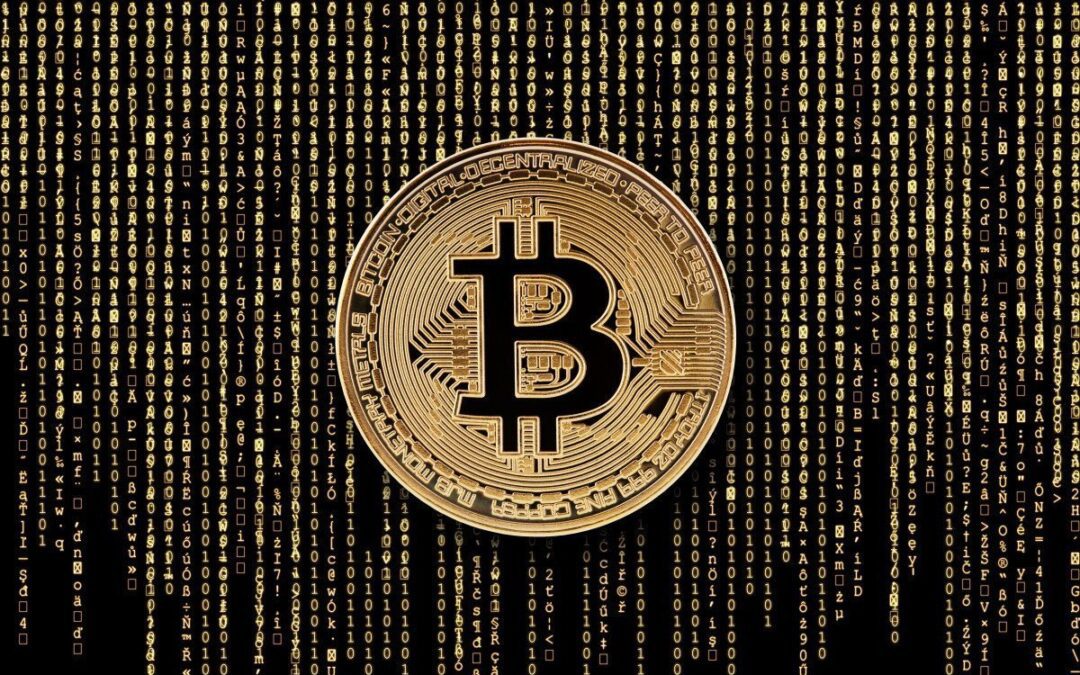 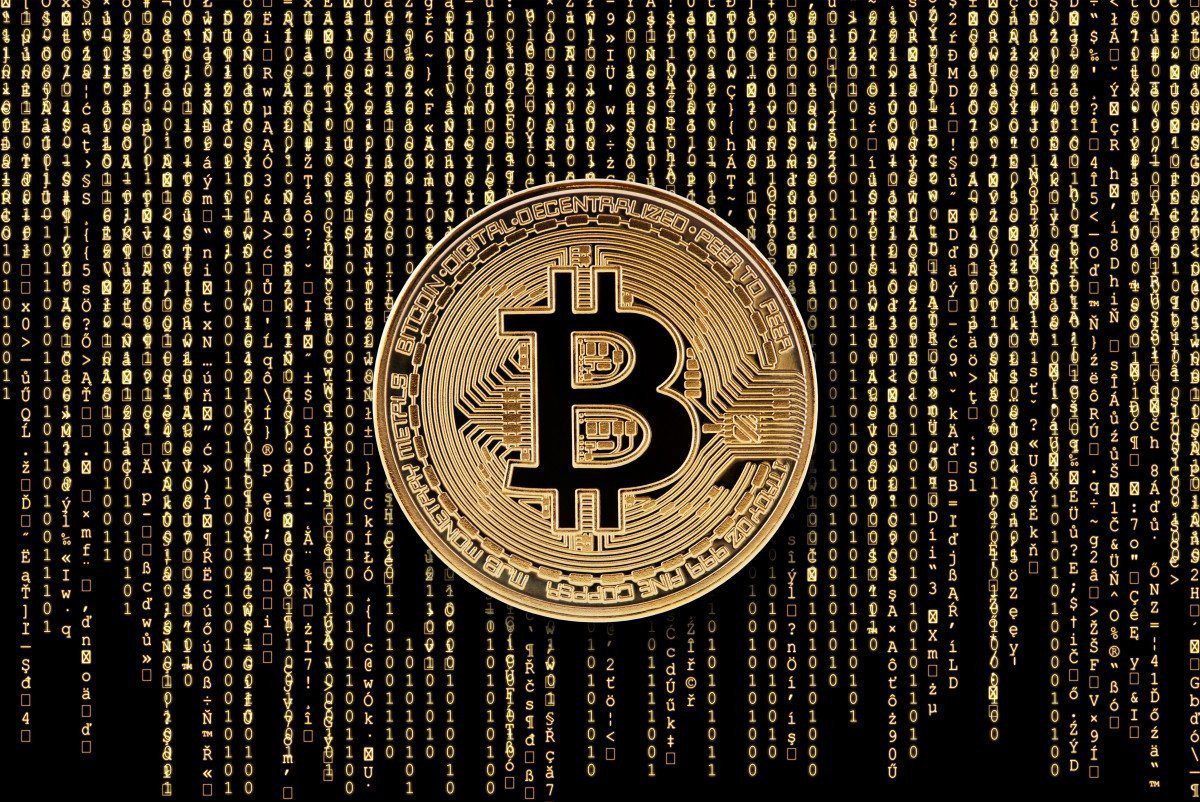 Up to 1200 old bitcoins from inactive addresses moved in the days after FTX crashed, with activity picking up even more in recent days.

It is difficult to say exactly what the owners did with the coins, and it is not yet clear if they sold them or simply moved them to another wallet, for example, for cold storage.

The 348 BTC that were moved that day are now worth around €5.8 million, a huge increase in value for what they were acquired for.

The news was first reported by Bitcoin.com, using blockchain data and builds from btcparser.com.

Of these two transactions, the 100 BTC of the latter had been dormant for nine years, an unusually long period in the Bitcoin world. At the time the wallet address was created, each BTC was trading for less than €500.

Today, those same coins are worth about $10,14 million.

Combined, all of the coins from these inactive addresses that have been spent since November 29 were worth less than €800,000 when the addresses were originally created.